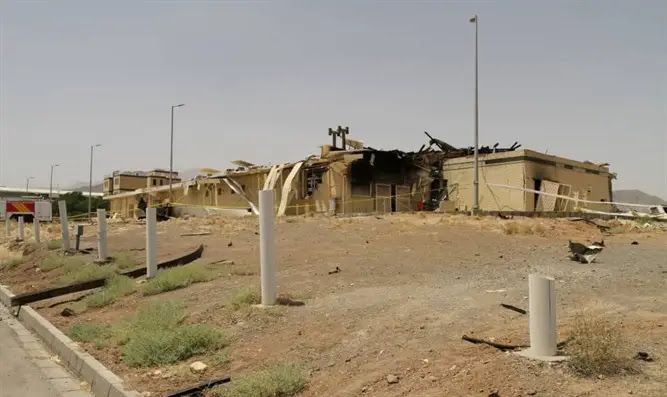 Iran is engaged in transferring new generations of advanced centrifuges used to enrich uranium from a warehouse to the main production center at Natanz, according to a classified document compiled by the International Atomic Energy Agency (IAEA) that was obtained by the Bloomberg website.

The materials, transferred from a pilot facility, will be placed in the new Hall B at Natanz.

The document, circulated to diplomats last month, shows that Iranian engineers recently installed special pipes in the reactor that are reinforced in order to withstand the high pressure of uranium production created when using advanced centrifuges.

This transfer of the three new centrifuge cascades takes place about a month after the explosion at the Natanz reactor, which is estimated to have caused a delay of one to two years to the Iranian nuclear program.

Each cascade is equipped with 164 machines spinning at supersonic speeds to separate uranium isotopes.

The transfer is in violation of the 2015 agreement.

In June, the IAEA said that Iran is in violation of all aspects of the agreement.