With Iran, my enemy's enemy is still my enemy


Iran understands that Obama’s desperation to turn his back on the threats from the Islamic world has left the US weakened and exposed. 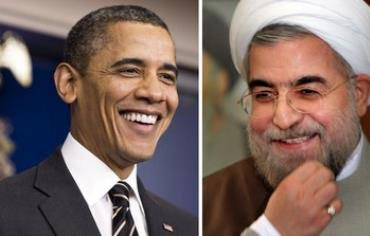 Melanie Phillips is a columnist for The Times (UK).