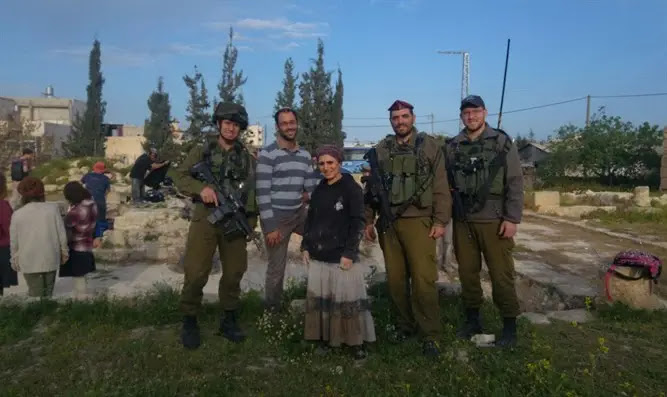 Har Hevron
An underground tunnel system from the early 2nd century C.E. Bar Kokhba period has been found in the "Hilkiah Palace" in a village in west Har Hevron.

On Friday, a group of hikers accompanied by IDF soldiers entered the tunnel system via the Arab town of Dir Tzamat, near the Har Hevron town of Negohot.

The tour was organized by the "Metaylei David V'achikam" group, which organizes tours in Judea and Samaria in honor of the ninth anniversary of slain IDF soldiers David Rubin and Achikam Amichai.
Last year, the IDF allowed civilians to enter Area B for the first time.

The findings show Jews lived at the site both before and after the destruction of the Second Temple. During the Roman period, a large palace was built, and during the Bar Kokhba revolt, long and deep tunnel systems were built. These systems are still largely intact today.

According to the tour's organizers, the findings - including the complex tunnel system - were not known to researchers until today, and only a few knew about the "Hilkiah Palace," which was discovered during the search for the three kidnapped boys in 2014.

The tour on Friday was the third time the IDF allowed entry to the site.

During the last visit, new findings were discovered, including earthenware dishes. Since the local Arab digging is nonstop, additional discoveries have been made which include bunkers, twisted passageways, a well, and lighted cells. All of these indicate greater findings have yet to be discovered.

Tour organizer David Saayid said, "It's especially symbolic that just prior to Pesach (Passover), the festival of our freedom, we are returning for another visit at this historical site."

"Even though we were accompanied by armed soldiers, it still feels like an additional freedom in our land."

Saayid also thanked the soldiers, their officer, and the other security forces who accompanied the group to the site.

Achikam's mother Esther Amichai also joined the tour and said, "I pray we will be able to walk freely in this area, our home" and thanked the tour's organizers for the walking memorial of her son. 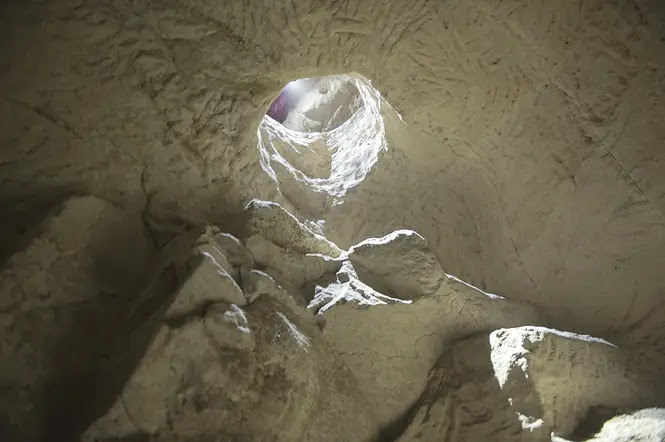 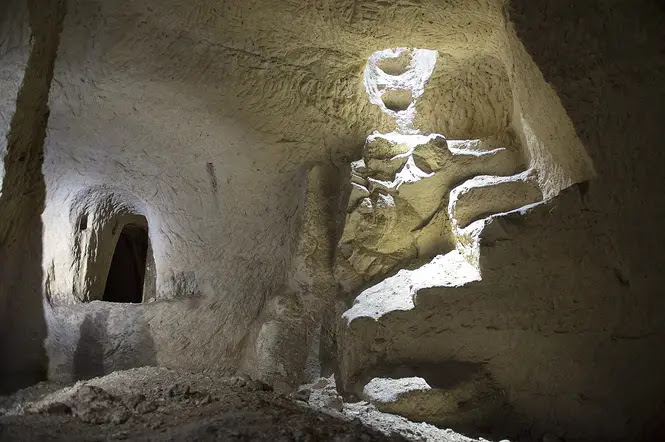