Israelis should exercise caution before they read too much into this relationship. 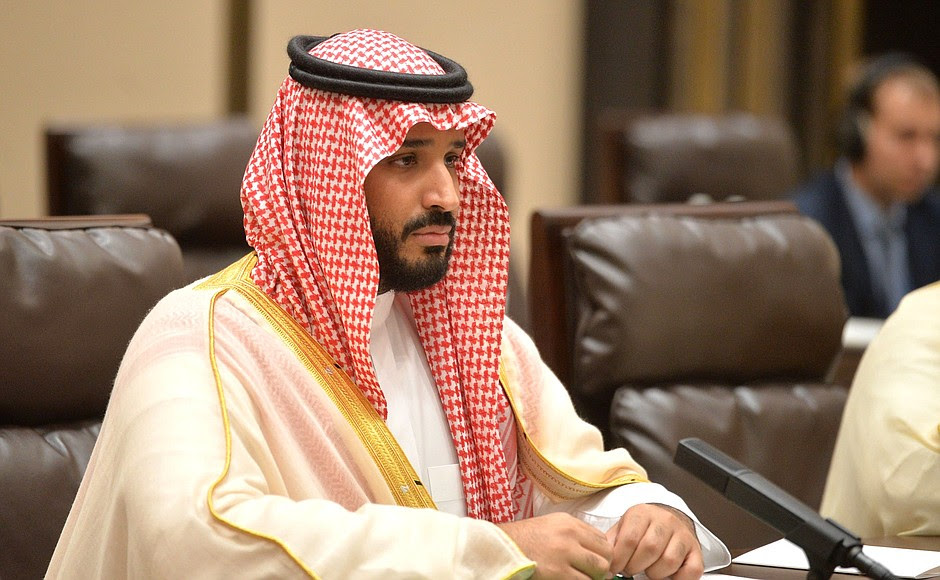 EXECUTIVE SUMMARY: Ties between Saudi Arabia and Israel have reached new heights in the past two years, culminating in a recent report that a meeting had taken place between Crown Prince Muhammad bin Salman and Prime Minister Benjamin Netanyahu. Israelis should exercise caution, however, before they read too much into this relationship. Riyadh continues to foment hatred of Israel at home.

Saudi Arabia and Israel do not maintain official relations, but by the time Crown Prince Abdullah published the 2002 Arab Peace Initiative, bilateral ties between the two countries had already been established behind the scenes. In 2015, ties increased and some were even made formal as a result of the joint effort by both countries against the Iranian nuclear program. Saudis visited Israel and there were reports that the late Mossad chief Meir Dagan visited Saudi Arabia to coordinate on the Iran issue. Over the past two years, ties have reportedly reached new highs, with Crown Prince Muhammad bin Salman allegedly holding a meeting with Prime Minister Benjamin Netanyahu.

If there was once talk of a moderate Sunni alliance against Iran, this term has lost all meaning in the last two years. The Middle East is now divided into two camps: one made up of Turkey, Qatar, Iran, and Sudan, and the other made up of Saudi Arabia, the United Arab Emirates, Bahrain, and Egypt. The latter camp, which has the support of the US and Israel, imposed the boycott on Qatar  over its growing ties to Iran and Turkey.

There can be no doubt that the growing ties between Riyadh and Jerusalem are a result of the hostility between Iran and Saudi Arabia. Tehran is aggressive in its attacks on Riyadh, including in the cyber arena. In 2012, a cyberattack on Saudi Arabia’s national petroleum and gas company Aramco caused unprecedented damage, partially wiping or in some cases completely destroying some 35,000 of its computers. There have also been reports of Iranian hackers breaking into the bank accounts of Saudi princes to reveal how much money they have at their disposal.

Faced with these threats, Riyadh established the National Cyber Security Authority to fight Iran and the hackers. In 2017, the authority was tasked with an additional goal – inciting the Arab world against Qatar. Abdullah adviser Saud bin Abdullah al-Qahtani is responsible for the unit, which, according to assessments, employs some 4,000 people.

The National Cyber Security Authority’s Twitter account has 400,000 followers. Employees operate online under false identities, and their job is to create hashtags that trend online. Their brief is to moderate and control public opinion and to vilify Qatar and its leaders.

The agency’s Twitter account tweets daily, mostly against Qatar and Iran. It uses anti-Semitic terminology, referring to Qatar as “Qatariel,” a portmanteau of Qatar and Israel, and claiming the Al-Jazeera network “belongs to the Israeli Mossad.”

“The deal of the century” is a Qatari scheme to sell Palestine to the “Zionist entity,” one tweet reads, while another alleges that the “Zionist” Hamad bin Khalifa al-Thani, the father of Sheikh Tamim bin Hamad al-Thani, is scheming to divide the Arab states to fulfill the dreams of the “Zionist entity” and Iran. In another tweet, the authority alleges Qatar is “trying to destroy the Arab world to serve the enemies of the Muslim world: Israel and Iran.” These statements penetrate deep into the Arab consciousness and increase their existing hatred towards Jews and Israel.

The Saudis are thus playing a double game. Behind the scenes, they send the Israelis the message that Tehran is a common enemy and goad it to fight Iran and Hezbollah. At home, however, they say that the enemy is first and foremost the State of Israel, followed by Iran. Their formula is clear: covert ties with Israel coupled with overt hostility to the Jewish state to satisfy the people, a majority of whom hate Israel.

The Saudi double game is sadly familiar. It is reminiscent of the Egyptian model under Egyptian Presidents Gamal Abdel Nasser and Hosni Mubarak: dozens of anti-Semitic articles were published on a daily basis, but the Israeli audience was not exposed to the phenomenon and the politicians closed their eyes. In the two-and-a-half decades since the onset of the Oslo “peace process,” successive Israeli governments have similarly turned a deaf ear to the vitriolic Palestinian incitement that has indoctrinated the residents of the West Bank and Gaza with implacable hatred for Israel and helped pave the road for the BDS movement. Jerusalem must not accept anti-Israel incitement, and that is also true where Saudi Arabia is concerned. Incitement translates into action, and that action comes at a deadly price.

This is an edited version of an article that appeared in Israel Hayom on July 17, 2018.