A possible ceasefire between Israel and Hamas -- may be about more than ending the ongoing, escalating violence that threatens to spark yet another Gaza war. It could also be an attempt to pave the way for the return of Muhammad Dahlan as successor to PA President Mahmoud Abbas. 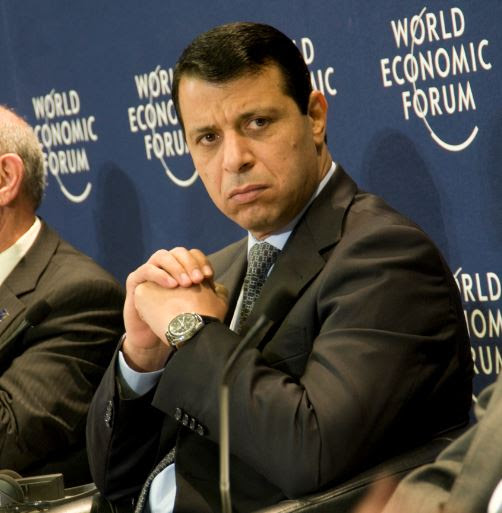