Energean has already pre-sold some of the gas to independent Israeli power producer IPM Beer Tuvia in an agreement set to last 19 years and earn Energean $900 million. 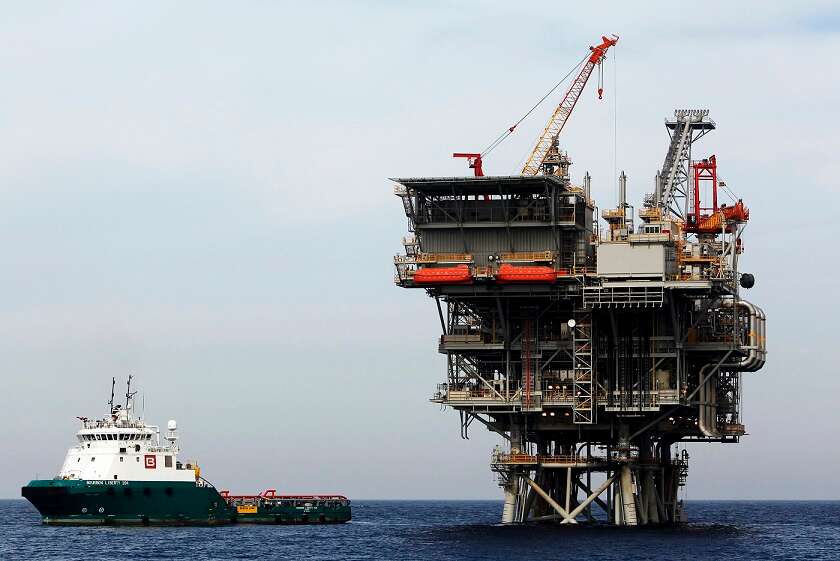 Greek energy firm Energean has made a vast discovery of 28-42 billion cubic meters of natural gas at the North Karish field off Israel’s northwest coast, the company said on Monday.

The discovery is located not far from the company’s floating production storage and offloading unit, which aims for a total export capacity of 8 billion cubic meters per year.

Energean has already pre-sold some of the gas to independent Israeli power producer IPM Beer Tuvia in an agreement set to last 19 years and earn Energean $900 million.

Drilling on the three main development wells for the field will go even deeper to explore for more resources.

Energean, which is listed on both the London and Tel Aviv stock exchanges, is developing the Karish and Tanin natural gas fields. It also has operations in Greece and the Adriatic Sea.

“It will be more than enough to power 40% of Israel’s electricity needs for the next 10 to 15 years when production comes on stream in 2021,” reported The Telegraph.

“We are delighted to be announcing this significant new gas discovery at Karish North, which further demonstrates the attractiveness of our acreage offshore Israel,” said Energean CEO Mathios Rigas.

“We are building the [floating production storage and offloading] unit with spare capacity, which will enable us to quickly, safely and economically develop both Karish North and future discoveries,” Rigas said.