Critical Race Theory: These states are already cracking down on the controversial concept - Michael Ruiz

Nearly half of all states in the U.S. are taking measures to ban CRT from their public schools

Critical Race Theory is a controversial philosophy – a progressive idea that proponents say can increase racial equity and which critics describe as Marxist, anti-American and neo-racist.

It’s either "a way of understanding how American racism has shaped public policy, or a divisive discourse that pits people of color against White people," as a recent article in Education Week put it.

"CRT seeks to diminish the reality that we are all unique and precious in God’s eyes," Melody Clarke of Heritage Action for America told Fox News Friday. "Our individual destiny is up to our God-given talent, drive and ambition, not what someone else thinks about us."

Nearly half of all states in the U.S. are taking measures to ban it from their public schools.

CRITICAL RACE THEORY: DIVERSE GROUP OF MOTHERS FROM ACROSS THE COUNTRY SPEAK OUT

The following states have already approved bans on forcing teachers to give lessons on Critical Race Theory, in alphabetical order:

Republican Gov. Asa Hutchinson signed Senate Bill 627 on May 3. The bill is titled, An Act to Prohibit the Propagation of Divisive Concepts: To Review State Entity Training Materials; And for Other Purposes. The bill’s definition of divisive concepts includes the ideas that Arkansas or the U.S. are "fundamentally racist or sexist" and that individuals are inherently racist or oppressive, "whether consciously or unconsciously." 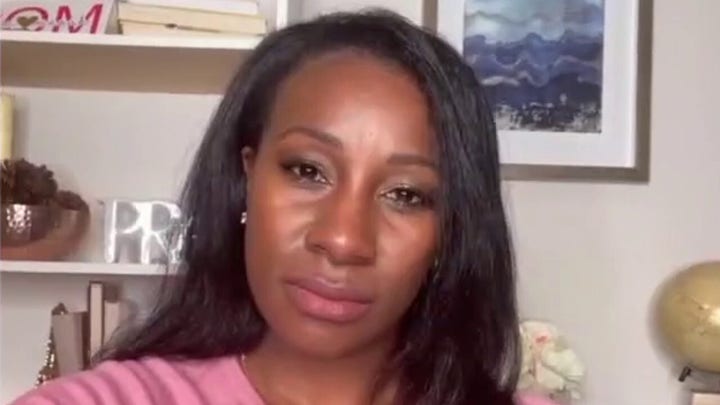 In early June, the Sunshine State's Board of Education banned CRT from public school classrooms in a unanimous vote and grouped it in with the New York Times' controversial 1619 Project and Holocaust denialism.

Gov. Brad Little, a Republican, signed House Bill 377 on April 28. Under the new law, an amendment to the state’s existing statutes on education, public schools that teach CRT can lose their funding.

WHAT IS CRITICAL RACE THEORY?

Gov. Bill Lee, a Republican, signed Senate Bill 0623 into law in late May. Among other things, it prohibits public and charter schools from using CRT concepts in curriculum or supplemental materials. 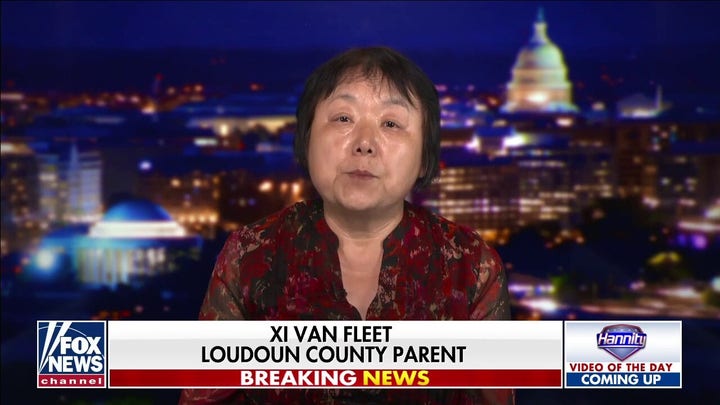 States that are considering legislation on Critical Race Theory:

Lawmakers have pre-filed a bill for the 2022 session that would ban not only instruction based on CRT but also classroom discussion that incorporates its concepts.

Republican Rep. Meldon Carmichael has introduced a bill that would ban political, ideological or religious advocacy in public school classrooms. It was referred to the state House’s education committee in early June.

The Wolverine State has a bill in committee that would ban CRT as well as the New York Times’ 1619 Project curriculum, defining them as "anti-American and racist theories."

Missouri is considering a similar bill, which labels the 1619 Project and the Southern Poverty Law Center’s Justice Curriculum as types of CRT. 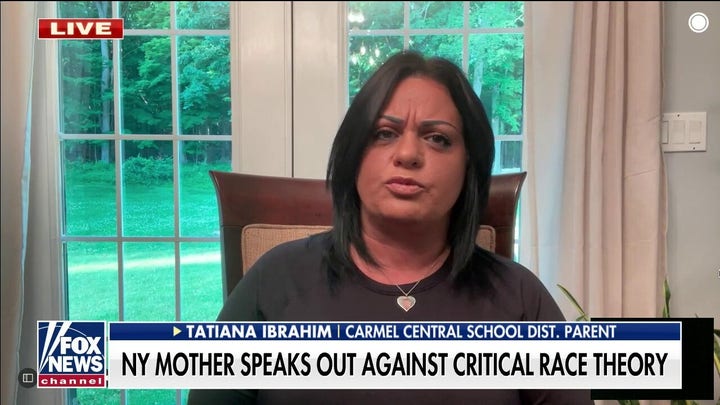 House Bill 544 is similar to Idaho’s bill but also pertains to state contracts, grants and training programs. It was passed as an amendment to the state budget, which has not yet been sent to Gov. Chris Sununu, a Republican.

House Bill 324, which would ban public schools from teaching that it is racist or sexist to believe the United States is a meritocracy or that it was founded "for the purpose of oppressing members of another race or sex." It has passed the House and is in committee in the state Senate.

A Buckeye State bill would stress the importance of teaching the Declaration of Independence and the Constitution and Bill of Rights in social studies classes while also banning school district officials from forcing their teachers to introduce core tenets of CRT in the classroom. 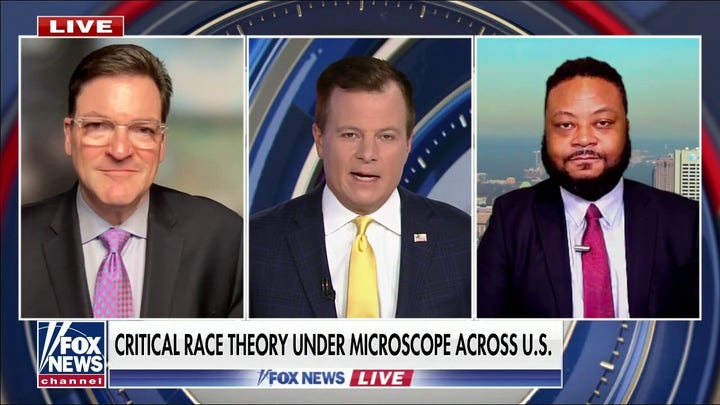 GOP-backed House Bill 1532, the Teaching Racial and Universal Equality Act, places new restrictions on "racist and sexist concepts." It was sent to committee in early June.

An amendment to the Rhode Island Board of Education Act would ban CRT. It is also in committee.

A group of GOP lawmakers introduced H. 4325 last month, bluntly summarizing it as "critical race theory instruction prohibition." It is currently in committee.

A CRT ban was sent to Gov. Greg Abbott’s desk on June 1. It says teachers cannot be forced to discuss current events and that if they do, they must allow students to explore varied viewpoints without the head of the class advocating for any particular side. It also bans schools from granting extra credit when students participate in ideological rallies or lobbying efforts.

House Resolution 901, a nonbinding motion, would urge the state Board of Education to take its own action against CRT.

Lawmakers in both houses of the state Legislature are considering their own proposals to ban CRT and other "divisive concepts" from schools.

Virginia, with its government controlled by Democrats, appears unlikely to pass any legislation that would crack down on CRT.

But in Loudoun County, a suburb of the nation’s capital, parents, teachers and other community members have rallied against CRT in their local school district under a national spotlight.