[L]ike any criminal, he is going where the money is and there is much money buried in the ground of Ukraine. 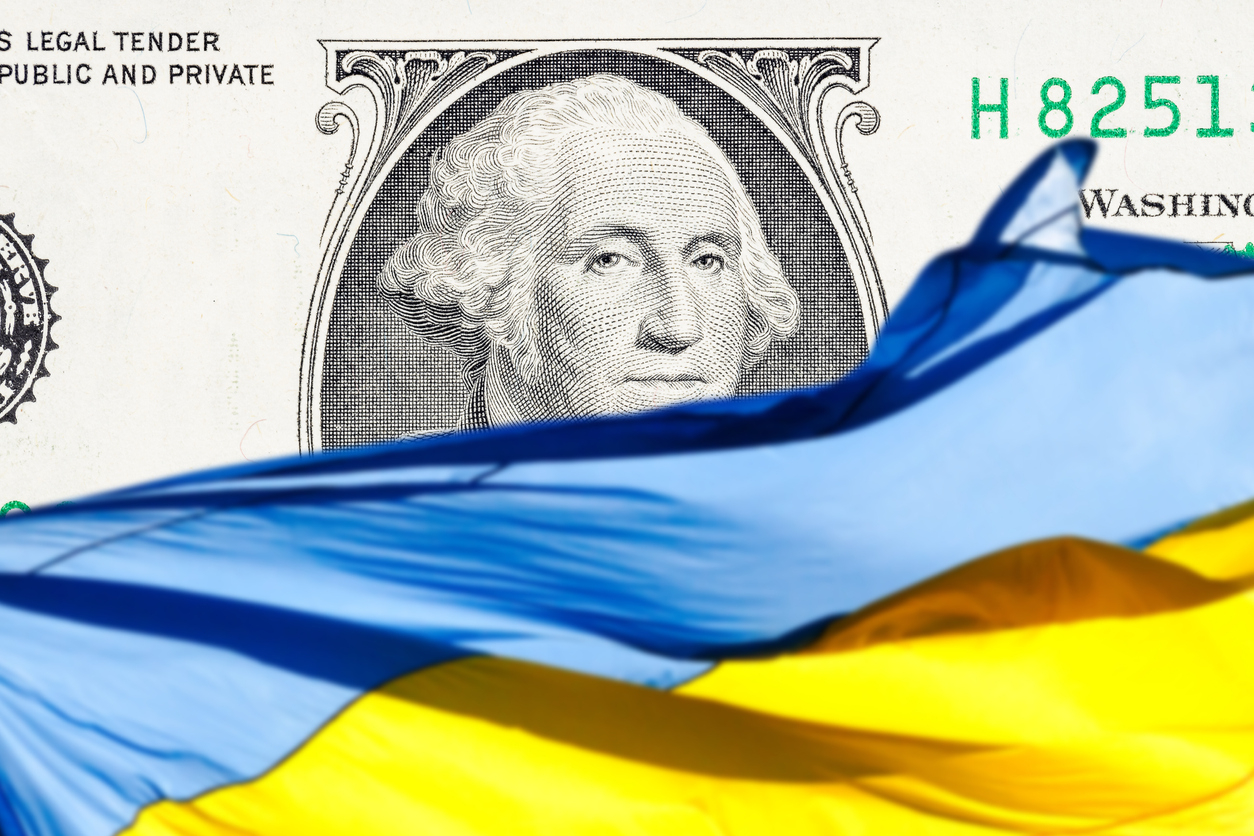 Putin's genocidal war on Ukraine may have less to do with empire and far more to do with profits.

There has been considerable commentary about Putin's war motives, from a belief that Ukraine is little more than an insurgent province of Mother Russia to a fear that Ukraine is becoming a satellite of Western democracies. But those motives miss the fact that Putin rules by allowing oligarchs to enrich themselves and -- by extension -- himself. And like any criminal, he is going where the money is and there is much money buried in the ground of Ukraine.

While it has historically been considered a rich agricultural region, it is now considered extremely valuable. Putin understands that Ukraine is also very rich in the precious metal lithium. One source reports that for fixed contracts, the annual average lithium price in the United States was $17,000 per ton in 2021, more than double that in 2020.

As Europe seeks alternatives to Russian natural gas and America channels billions of dollars in military and economic aid to a Ukraine ravaged by Putin's war, it is important to understand what may be the real motive for this conflict as we check our smartphones for the latest updates. It is what powers that smartphone that may well be the source of Putin's power play for profits.

Lawrence Kadish serves on the Board of Governors of Gatestone Institute.