Kurdistan: From Referendum to the Road to Independence - Dr. Edy Cohen


On September 25, a referendum will be held on the future of the Kurdistan region of Iraq. The vote will decide whether autonomous Kurdistan should disengage from Iraq and become an independent state or remain within the Iraqi state. 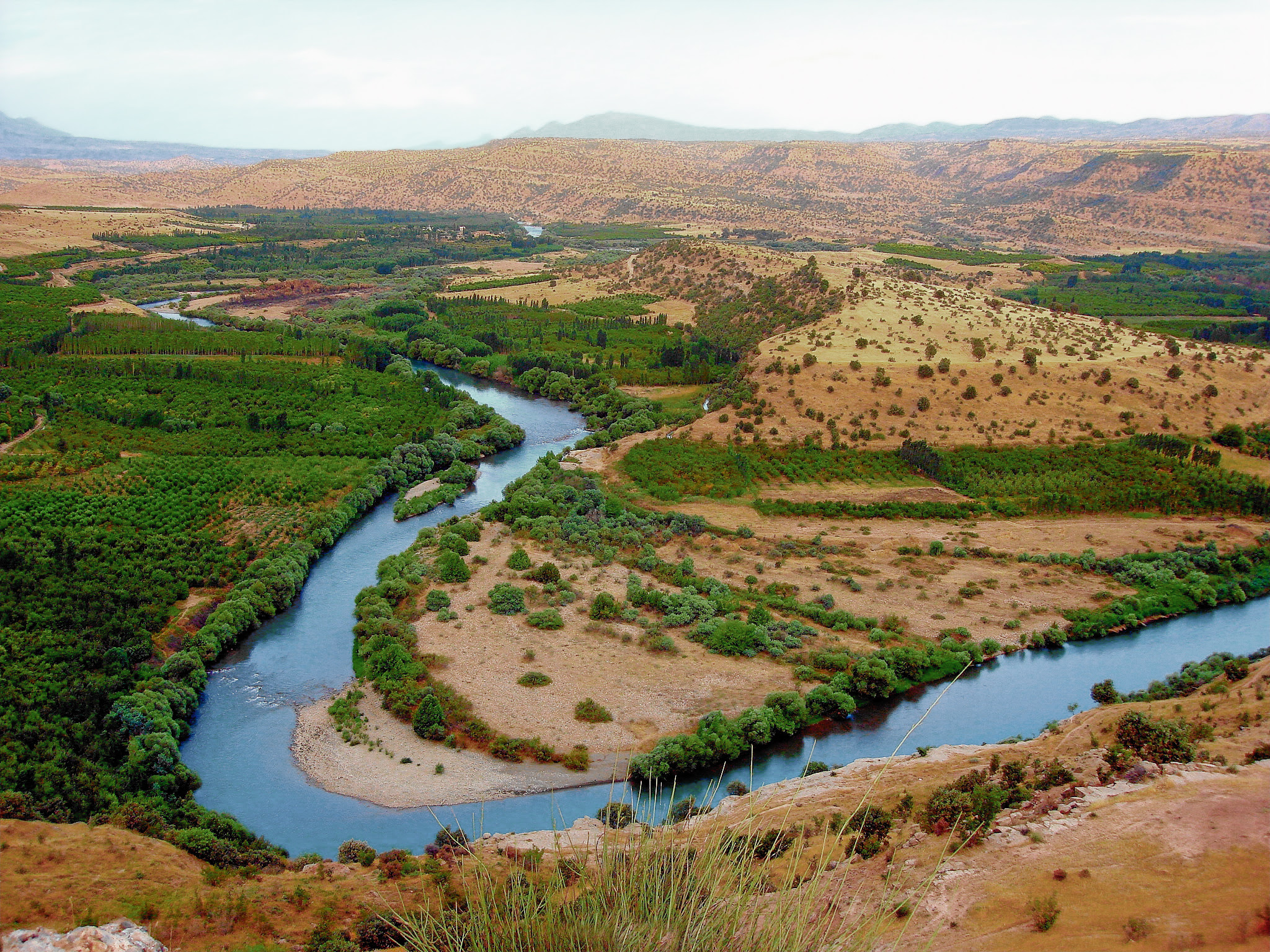 EXECUTIVE SUMMARY: On September 25, a referendum will be held on the future of the Kurdistan region of Iraq. The vote will decide whether autonomous Kurdistan should disengage from Iraq and become an independent state or remain within the Iraqi state. The referendum will be the Iraqi Kurds’ first concrete step towards the realization of the more than century-long dream of an independent Kurdish state.

After WWI, the victorious powers promised independence for the Kurds. This did not materialize, however, mainly due to the opposition of Mustafa Kemal Ataturk, the founder of modern Turkey.

Since then, the Kurds have suffered persecution and oppression in the countries where they reside: Iraq, Iran, Syria, and Turkey. The Kurds now constitute the largest national group in the world without a state to call their own.

Since the fall of Saddam Hussein in 2003, the Kurds have enjoyed a broad autonomy that has rekindled their aspiration for independence. This aspiration gained great momentum due to the considerable assistance provided by the Peshmerga, the Kurdish military militia, to the war effort against ISIS, without which the Iraqi army would not have succeeded in liberating the Mosul area from the Islamist terrorist organization. But there is a certain irony to the Iraqi victories in Kurdistan: they led to a mini-crisis between the Baghdad government and the Kurdistan Regional Government (KRG) over the revival of Kurdish national aspirations.

On this subject, it seems there has been no change in the position of the current Iraqi government in relation to that of its predecessors. According to the central government and Iraqi public figures who oppose Kurdish independence, the Kurds – like Assyrians, Yazidis, and Turkmens – are an inseparable part of Iraqi society who must not disengage from the Iraqi motherland.

Moreover, harsh disputes exist between the KRG and the Iraqi government over oil ownership in Kurdistan and the reimbursement of funds demanded by the government for the sale of that oil. Unexpected support on this matter was recently received from Saudi Arabia, which sought to take revenge on Ankara for its support of Qatar.

As for Israel, while there is a thunderous official silence on the subject, there is no doubt that Jerusalem would support an independent Kurdish state. About three years ago, Prime Minister Netanyahu declared Israel’s support for the establishment of such a state in the part of Iraq where Kurdish autonomy is today. “We must support the Kurds’ aspirations for independence; they deserve it,” Netanyahu declared in a speech at the Institute for National Security Studies in Tel Aviv.

This statement received a harsh response from Nuri al-Maliki, former prime minister of Iraq (2006-14), who repeatedly told the media pejoratively that Kurdistan would be a “second Israel.” When Israeli reporters arrived in Iraq to cover the war on ISIS, Maliki did not hide his anger. Many other Iraqi leaders besides Maliki accuse the president of the Kurdish autonomous region, Massoud Barzani, of collaborating with Israel, thereby hinting at the military assistance given by Israel in the 1960s and 1970s to the Kurds under the leadership of Mustafa Barzani (Massoud’s father) in their war against the central government.

Few countries support a referendum and the granting of independence to the Kurdish people in their state. The Kurdish region, which has no sea outlet and is surrounded by enemies, shares a border with Iraq, Iran, Syria, and Turkey. These countries, especially Iran and Turkey, all strongly oppose the establishment of a Kurdish state. They fear, like Maliki, that Kurdistan – which has managed to build a friendly island of calm and stability in an area surrounded by enemies and war – will indeed become that distasteful thing, a “second Israel.” This expression has been used extensively in recent years whenever the issue of Kurdistan’s independence has made headlines.

It is entirely possible that the Iranians and the Turks will try to derail the referendum and divide the Kurdish factions.

For its part, Israel has an economic and security interest in supporting a Kurdish state. In view of the profusion of jihadist militias in Syria and Iraq, Jerusalem must be involved in developments in Kurdistan. It would be in Israel’s interest for the IDF to train and instruct Peshmerga soldiers in any future Kurdish state. One could go further – it might be sensible to build an air force base in Kurdistan for the state’s protection. Moreover, the independent Kurdish state may well allow the restitution of its former Jewish population, driven from Iraq for its plundered property, thus setting an important precedent for future Arab-Israeli peace agreements.

Beyond these vital interests, the people of Israel greatly sympathize with the just struggle of the Kurds. There are many commonalities between the Kurdish people and the Jewish people, both of whom have suffered continuous long-term persecution and are scattered throughout the world.

In all probability, the state of Kurdistan will be an island of stability that is respectful of human rights. It will therefore differ substantially from the countries surrounding it. The Trump administration should support the referendum and the independence of the Kurdistan region and its disengagement from Iraq, since this development is of interest to the entire region.

The Kurdish people must have a state of their own, and the sooner the better. The international community should support the independence of Kurdistan, not only the establishment of a Palestinian state. Self-determination and independence should be the prerogative of all peoples, not a principle selectively applied.


Dr. Edy Cohen is author of the book The Holocaust in the Eyes of Mahmoud Abbas (Hebrew).