Pyongyang is changing its strategy towards Seoul in order to earn credit that it can use to ease sanctions without sacrificing deterrence. 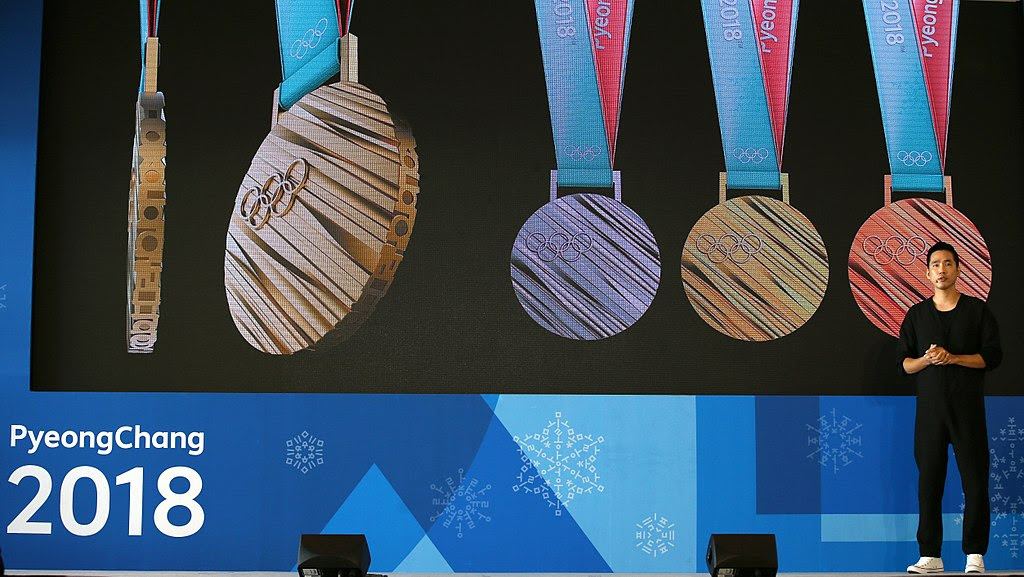 EXECUTIVE SUMMARY: The good news is that the 2018 Winter Olympics, which will be held in PyeongChang, South Korea, might serve as a venue for confidence-building measures towards negotiations between South and North Korea. The bad news is that North Korea has no intention of giving up its nuclear and missile capabilities. Pyongyang is changing its strategy towards Seoul in order to earn credit that it can use to ease sanctions without sacrificing deterrence.

On February 9, 2018, the Winter Olympic Games will begin in PyeongChang, South Korea. South Korean President Moon Jae-in has said he hopes Pyongyang will overcome the various political and security issues and join the Games. The Olympics could set the scene for confidence-building measures (CBM) that ease tensions on the Korean Peninsula ahead of restarting negotiations between Pyongyang and Seoul.

The door to the Winter Olympics was left open for Pyongyang, even after it missed the deadline. In a speech at the start of 2018, Kim Jung-un stated that barring unexpected developments, North Korea will indeed send a delegation.

According to analysts, North Korea’s participation in the Games would be part of a “peaceful offensive” strategy that is itself part of a dual strategic policy: on the one hand, to strengthen North Korean deterrence against Washington; and on the other, to promote the “pacific” side of North Korea to gain credit in Seoul and Washington without giving up the nuclear arsenal.

For South Korea, as for any state that wins the right to host the Olympics, the event serves as a venue in which the hosting country can present to the world its economic, technological, sports, and tourist attractions, as well as its cultural achievements. The global media coverage of the Games gives the state an opportunity to project a positive “brand.” Seoul hopes the PyeongChang Games will allow it to present South Korea in its best light – without focusing on the nuclear or missile crisis with North Korea.

One of Seoul’s biggest concerns is that Pyongyang will not abide by the Olympic spirit of peace among nations and might conduct long-range missile (ICBM) or nuclear tests either before or during the Games. If it does so, Pyongyang will seize global attention and embarrass both Washington and Seoul. For the time being, Pyongyang plans to attend the Games because it believes it is in North Korea’s interest to be there, but in the case of Kim Jong-un, anything can change at any moment.

President Moon offered to postpone the upcoming South Korean military exercise with US forces in the region in order to ease tensions on the Peninsula. US Secretary of State Rex Tillerson stated a few times that Washington is willing to come back to the negotiations table with Pyongyang. North Korea did not respond to any of these offers.

Washington and Seoul are extending a hand to Pyongyang, but at the same time, they have begun to prepare the military option, and Washington passed new economic sanctions on North Korea at the UNSC. Moscow and Beijing, which have not supported increasing sanctions in the past, did not veto them this time – but it is by no means assured that they will fully implement them, as they have failed to do so in the past.

If the economic sanctions on North Korea are fully implemented, the economy will be downsized in the long run and Pyongyang will be forced to respond. It will provoke or offer tactical concessions, but has no intention of giving up its nuclear or missile capabilities.

Another deterrent layer is the messaging of President Donald Trump and National Security Advisor General HR McMaster, who have stated that the military option is on the table. The mixed signals sent by the US raise concerns in the region that either Pyongyang or Washington will misunderstand the other and a conflict will erupt unintentionally.

The PyeongChang Winter Olympics could conceivably be the venue for the beginning of incremental change in the Korean Peninsula – but Pyongyang is playing a different ballgame. Its main rival is Washington, not Seoul.

Kim Jung-un hinted in his New Year speech that Pyongyang has reached its final goal of obtaining credible nuclear deterrence versus the US. North Korea will now seek ways to negotiate with Washington on a new agreement that will ease the sanctions by offering tactical concessions without sacrificing its nuclear and missile capabilities. Attending the 2018 PyeongChang Olympics is a way for Pyongyang to begin to pursue this strategy.

Whereas over the past few months, Pyongyang has ignored offers by President Moon, it will be now willing to entertain offers to begin negotiations. Kim understands that in doing so, he can maximize profits without paying much of a price.

Dr. Alon Levkowitz, a research associate at the Begin-Sadat Center for Strategic Studies, is an expert on East Asian security, the Korean Peninsula, and Asian international organizations.