Most of the houses of Bir Hadaj were built illegally on Jewish-owned land that was seized by force. 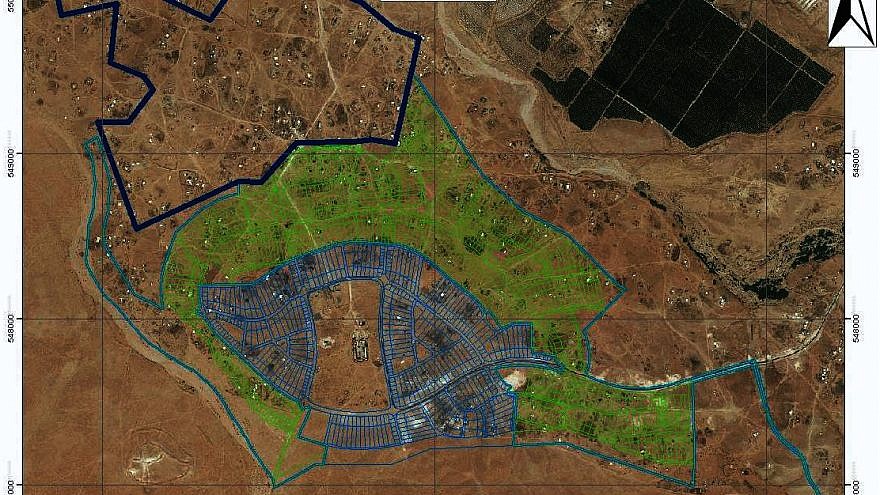 On Wednesday, the Israel Police and General Security Service (Shabak) announced the capture and arrest of a crime and terror cell from the Bedouin town Bir Hadaj in the Negev. All five suspects have been charged with damaging the Israel Defense Forces’s security installations on the Israel-Egypt border in order to facilitate their drug-smuggling operation.


Bir Hadaj has long been the capital of crime and drugs in the Negev Desert. The bands of marauders who infiltrate the IDF base at Tze’elim—stealing everything they can get their hands on, from weapons and ammunition to the personal belongings and private cars of soldiers serving on the base—come from nearby Bir Hadaj.

The hothouses that have sprung up on the training grounds at Tze’elim, where a well-known crime family from Bir Hadaj has been growing marijuana, were exposed by the NGO Regavim’s hidden camera. The vandalism that has battered nearby Kibbutz Revivim also originates in Bir Hadaj.

Most of the houses of Bir Hadaj were built illegally on Jewish-owned land that was seized by force. The  lawful owners of the land, represented by Regavim’s legal department, petitioned the District Court, as well as the Supreme Court, but their land has not been returned to them.