Before anyone speaks any more about a possible “deal of the century,” or a “two-state solution,” it is imperative that the implications of those talks be fully understood. 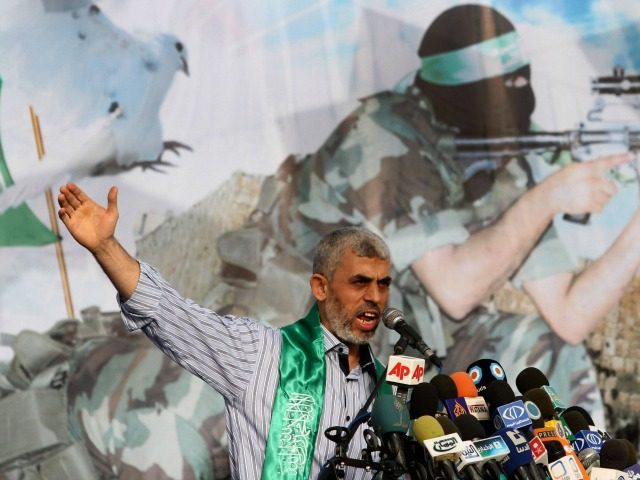 The ceasefire negotiations between Israel and the Hamas terror group’s regime in Gaza point to a central truth about the nature of the Palestinian conflict with Israel. Before anyone speaks any more about a possible “deal of the century,” or a “two-state solution,” it is imperative that the implications of those talks be fully understood.

The ceasefire talks are being held between the sides of two separate international coalitions. On the one side are Israel, the U.S., and Egypt. On the other side are Hamas, Qatar, and Turkey.
The party that has been most notably absent from the discussions is the Palestinian Authority (PA). The PA, which was formed in 1994 in the framework of talks between the Palestine Liberation Organization (PLO) and Israel, is charged with running the Palestinian autonomous areas that Israel transferred to PLO control. Until June 2007, that included the Gaza Strip and the Palestinian population centers in Judea and Samaria.
In 2006, the PA held elections to its legislative council. Hamas won. In 2007, Hamas forcibly ejected the PA from Gaza and set up its own terror regime, which has ruled – with public support – ever since.
The PLO is an umbrella organization that includes several aligned Palestinian terror groups. Fatah, which was established by Yasser Arafat in 1958, is the largest faction of the PLO. Until his death in 2004, Arafat headed Fatah, the PLO and the PA. His successor, Mahmoud Abbas, similarly sits at the helm of all three groups.

Caroline Glick is a world-renowned journalist and commentator on the Middle East and U.S. foreign policy, and the author of The Israeli Solution: A One-State Plan for Peace in the Middle East. Read more at www.CarolineGlick.com.
Source: https://www.breitbart.com/jerusalem/2018/08/20/caroline-glick-hamas-israel-ceasefire-talks-show-peace-impossible/