The media spectrum visible to Palestinians is controlled by Aljazeera as well as Palestinian radio and TV propaganda and indoctrination broadcasts. 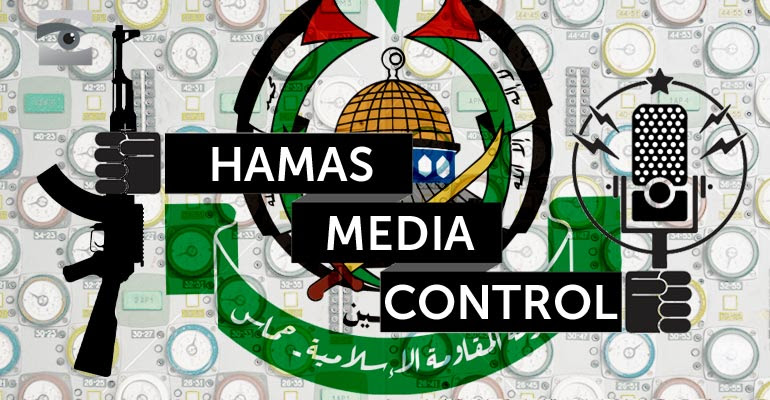