The World Health Organization (WHO) said the number of cases will keep growing as tests are pending on thousands of suspected cases.

Deaths from the novel coronavirus have now surpassed that of SARS in the early 2000s, with more than 800 dead so far, according to multiple reports.

Hubei province in China reported 81 deaths Saturday, which pushed the death toll for the virus to 811 -- past that of the Severe Acute Respiratory Syndrome (SARS), which broke out on the mainland in 2002 and 2003.

The SARS outbreak killed at least 774, with 8,096 infections globally, according to the Centers for Disease Control and Prevention (CDC).

The coronavirus, by comparison, has already infected at least 37,198 and has taken the lives of at least 811 people on China's mainland, as of Saturday night.

HOW DANGEROUS IS CORONAVIRUS? 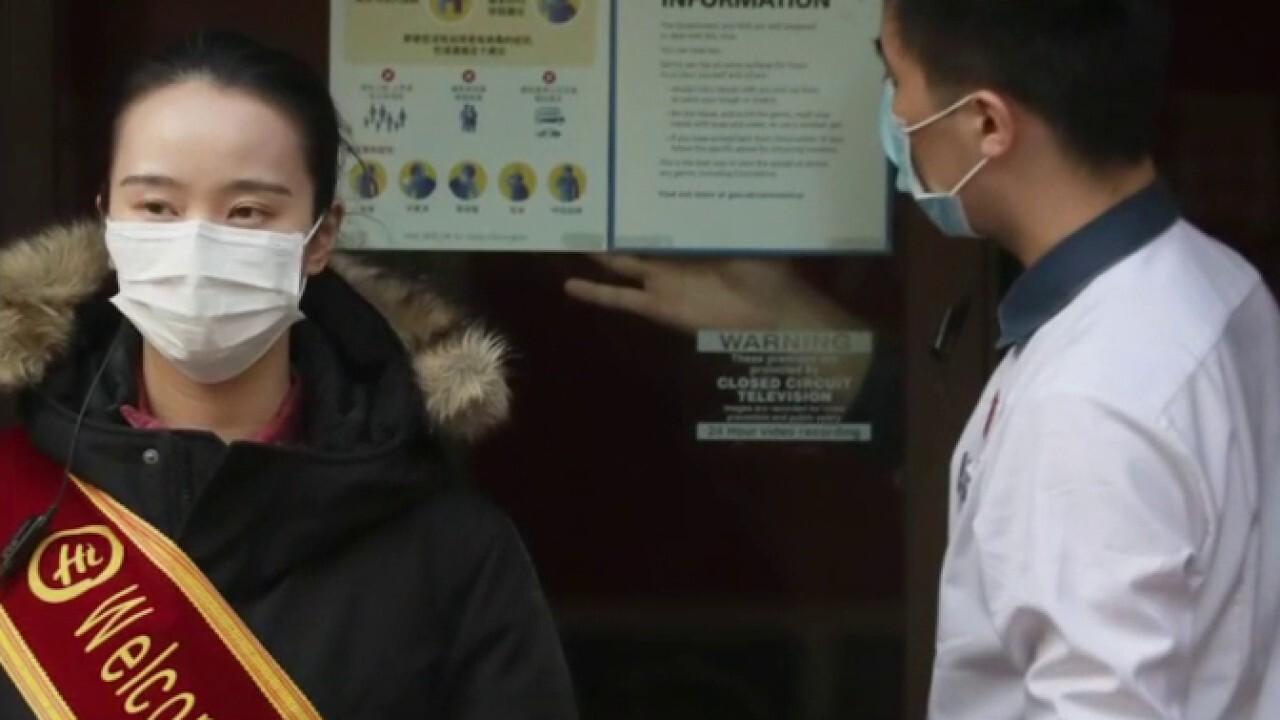 The first death outside of China was recorded in the Philippines on Sunday. The 44-year-old Chinese man from Wuhan was hospitalized last week with a fever, cough and sore throat, and died after developing severe pneumonia, according to the Philippines health department.

Hong Kong reported its first death on Tuesday in a 39-year-old man who traveled from Wuhan.

The World Health Organization (WHO) said the number of cases will keep growing as tests are pending on thousands of suspected cases.

There is no vaccine to protect against the virus, although the National Institutes of Health in Maryland had confirmed to Fox News that they were in the “early stages” of developing one.

Symptoms of the virus include fever, cough and shortness of breath. There aren't many preemptive steps that can be taken to avoid infection, other than practicing basic sanitary measures on a regular basis.

Fox News' David Aaro and The Associated Press contributed to this report.