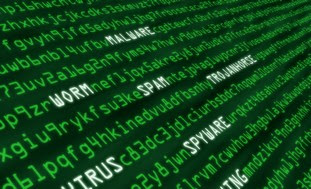 Israeli hackers took down a website run by Hamas on Tuesday, and warned that the web company which hosted the site will be their next target.

The "IDF Team" hacker group took responsibility for the attack.

The website was unavailable after IDF Team said it would take the site offline.

IDF Team added that it had first sent an email to the Nashirnet web hosting company asking them "to remove the Hamas terrorist site. But we got a negative answer."

The hackers warned that Nashirnet "will take the fall as well."

"In the future, we hope for more collaboration to avoid action like this," the hackers wrote.

The site was back online within an hour.

The attack was the latest in a spate of hacking attacks against Israeli websites. The Hebrew website of Israeli daily newspaper Haaretz was disabled by hackers last month.