Tractate Nezikin
Photo: National Library of Israel
The National Library of Israel in Jerusalem has acquired a one of a kind collection of manuscripts which will revolutionize our understanding about the history and culture of the legendary Silk Road's ancient Jewish community. The new collection, comprised of approximately 250 pages dating to the early 11th century, constitutes the largest body of original materials from the region prior to the modern era. Complementing the NLI's existing collection of 29 pages from the widely-reported "Afghan Geniza", Because of the widespread destruction during the Mongol Conquests, it represents virtually the only primary source for information about this once-thriving Jewish community, as well as the region's Islamic and Persian cultures prior to the Mongol invasion. This acquisition has been made possible through the generous support of the William Davidson Foundation and the Haim and Hanna Salomon Fund.

Part of the collection comes from the same archive as the handful of pages already held by NLI. These texts flesh out our understanding of the lives of the eleventh-century Abu Netzer family of Jewish traders living in and around the city of Bamiyan, a once-bustling commercial center located on the Silk Road. Pages account for parts of multiple tractates from the Talmud, as well as liturgy, Jewish Law (halacha) a historical chronicle, and portions of the Bible. A full 27 pages of a bound merchant's account book offers a look into the economic realities of an ancient and sparsely studied community. The collection is written in Persian, Arabic, Aramaic, and Judeo-Persian.

"This is a particularly impressive find related to the lives and culture of Jews from this part of the world from the beginning of the second millennium," explained Prof. Haggai Ben Shammai, world-renowned expert on Jews of the Islamic world. According to Ben Shammai, the collection is of exceptional importance due to the previous dearth of first-hand accounts and evidence of Jewish life under local dynastic rule. Literary source materials had also been severely lacking until this discovery.

Another portion of the new collection contains documents dating from the early 13th century, chronicling the broader Islamic culture on the eve of the devastating Mongol conquests of 1221. As a result of the destruction wrought by Genghis Khan and his army, we have almost no documentation of the Persian and Arabic culture and language of the region – until now. Though later Muslim scholars have written histories of the Islamic dynasties who reigned over the region, this singular collection of primary sources can shed light on uncharted areas of research including economics, geography, and social and political history.

Many items in the collection had been part of a local administrator's archive, and contain administrative documents and fragments of religious and literary works, mainly in Persian. This material provides an unparalleled view onto the workings of local government administration, politics, and law in this far-flung region.

Scholars who have had a chance to examine the material have enthused about its importance.

"These documents enrich the NLI's world-leading collection of written and printed Judaica, as well as its world-class Islam and Middle East Collection, which includes exquisite manuscripts dating back to the 9th century," said NLI Director Oren Weinberg. "The National Library of Israel is proud to be able to expand its holdings of special collections relating to Judaism, Islam and the Middle East."

NLI will digitize the material and make it available to the international community of scholars and the general public. As the collection has never previously been made available to the public nor the academic community, the full richness and significance of its contents have yet to be revealed.

The National Library of Israel is grateful to the William Davidson Foundation and the Haim and Hanna Salomon Fund for their generous support of this acquisition. 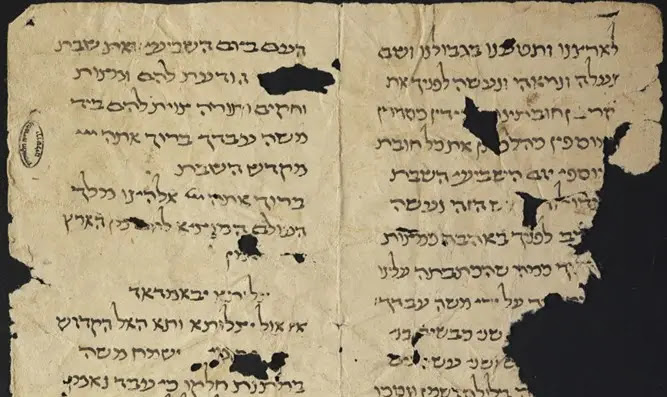 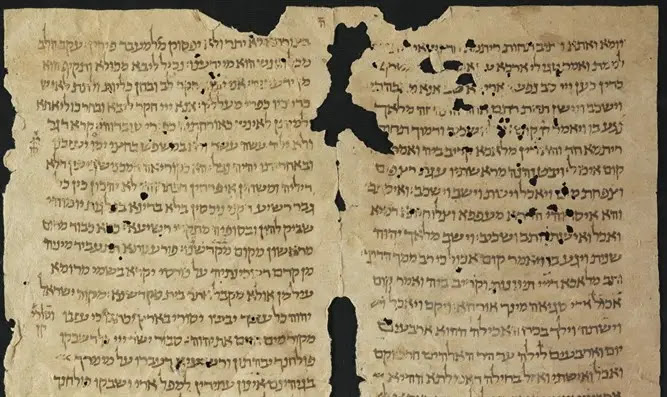 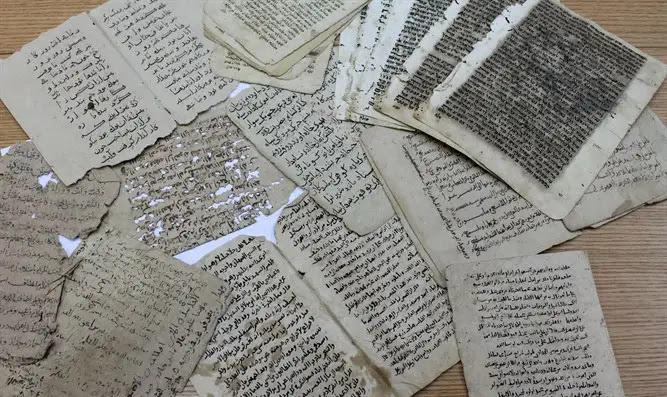