China, the second-largest economy in the world, has an interest in the achievement of a resolution to the crisis, and may have a role to play. 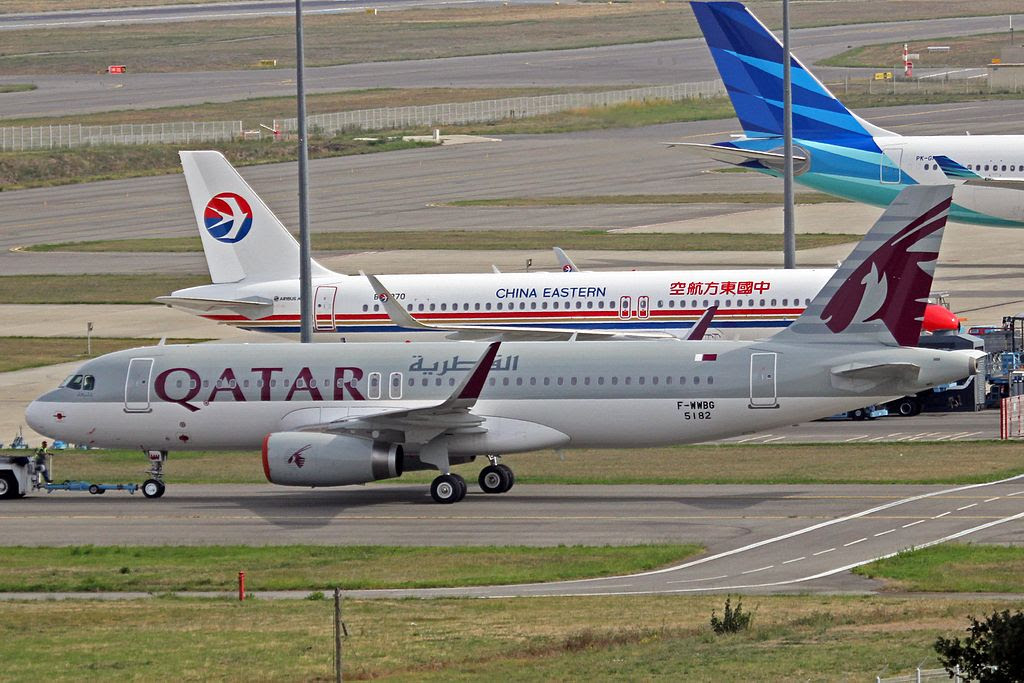 EXECUTIVE SUMMARY: On June 5, Saudi Arabia, Egypt, United Arab Emirates, Bahrain, and several other Sunni Muslim countries suspended their relationships with Qatar, creating one of the worst crises to befall the Muslim Sunni world in a decade. China, the second-largest economy in the world, has an interest in the achievement of a resolution to the crisis, and may have a role to play. It can tell one side “you made your point” and the other “you learned your lesson”. China needs these countries and has a lot to offer them in return.

Saudi Arabia, Egypt, United Arab Emirates, Bahrain, and several other Sunni Muslim countries cut off their relationships with Qatar on June 5. They did not simply sever diplomatic relations and economic cooperation, but went so far as to shut off their land routes, maritime routes, and airways. They told their citizens who live in Qatar, and Qatari citizens who live in their countries, to leave within two weeks.
These highly irregular and dramatic steps are explained by Doha’s support for radical Islamic movements that the Gulf countries believe threaten their stability and dominion. The Gulf countries are also making a statement about Al-Jazeera, the Qatari media group, which they perceive to be undermining their sovereignty.

None of these accusations is new. So why do this now? The formal answer, according to the Saudis, is that it is a response to statements by the Qatari Emir. But it could well be that US president Donald Trump, whether intentionally or otherwise, gave the Saudi King carte blanche to make this move.
Trump’s recent visit to Saudi Arabia seems to have been the catalyst. The move against Qatar happened two weeks after his visit, during which he met with the king and other local leaders. The Gulf countries felt emboldened and empowered by Trump, so much so that they now believe they can play a more aggressive game with their enemies. Qatar is the first to suffer.

Another element that might explain the timing of the move is the upcoming Shanghai Cooperation Organization (SCO) meeting, at which will be discussed Chinese president Xi Jinping’s support for the inclusion of Iran in the bloc. Saudi Arabia, which does not want to see Iran get closer to China (or Russia, which is on the SCO as well), might have elected to make the move against Qatar now in order to harm one of Iran’s closest allies and weaken Iran prior to the meeting.

China, as the second-largest economy in the world, has its own point of view on the spiraling sectarian crisis in the Sunni world. China and Qatar have a long and deep history of cooperation based on gas, consumer goods, and investment. Qatar, as owner of the world’s second-largest reserve of natural gas, exports gas to China. In terms of finance, Qatar is an important partner of China’s as well. In 2015, Doha set up a clearinghouse for the Chinese yuan (renminbi).

That said, the cooperation between China and the countries imposing the sanctions on Qatar also runs deep. It is enough to mention the oil Saudi Arabia supplies to China, and the fact that the UEA has the status of a finance hub for China (and for others). The UEA enjoys this status thanks to its business-friendly regulatory environment and high-level facilities.

What could be the implications of this crisis for China? It could seriously complicate the Chinese “Belt and Road” initiative, which received a significant boost from the Chinese president during his conference last month on the subject. There are two ways the initiative could be affected.

First, China and the Gulf Cooperation Council (GCC), the organization that unifies the Arab countries in the Gulf, have discussed free trade zones among all the parties. The cutting off of Qatar from the rest of the GCC might suspend or even cancel that discussion entirely. These free trade zones are highly important to China, since about 50% of the foreign energy used by Chinese industry comes from GCC members.

The second issue is this. The “Belt and Road” initiative will rely on the cooperation of many countries, and the Gulf countries are a vital link in the chain. Any disruption can damage the initiative, and the Chinese president very much wishes to avoid this calamity.

Chinese traditional policy, however, has been to avoid any kind of involvement in foreign countries’ sovereignty issues or internal disputes. This policy will be put to the test.

Despite its great interest in a resolution, it is hard to see China take an active role in this dispute. Chinese foreign policy has been successful to date by finding a balance between countries undergoing rows or even fighting wars. The most relevant example is the way China has found to deal with both Saudi Arabia and Iran, despite the deep hostility between the two.

The Qatar crisis is a major issue in the Middle East and the global arena. China, while suffering in the short term, will find the way to deal with the two sides. China could, in fact, be part of the solution. Some countries, like Kuwait, are trying to find a solution to the conflict, but they lack China’s resources and influence.

Chinese foreign ministry spokesperson Hua Chunying recently said, “China hopes that the relevant countries will properly deal with differences through dialogue and consultation, and stay united to jointly promote regional peace and stability”. If the Chinese make the effort to mediate between the sides, they can use the fact that Qatar’s reputation has already been deeply damaged and that the group of countries that stand in opposition to it is already essentially victorious. China can tell one side “you made your point” and the other “you learned your lesson”. Now is the time to discuss the future. China needs these countries and has a lot to offer them in return.


Roie Yellinek is a doctoral student in the department of Middle East studies at Bar-Ilan University.
BESA Center Perspectives Papers are published through the generosity of the Greg Rosshandler Family