The Saudi royal family is undergoing a period of change, a process that gathered steam after the recent visit by US President Donald Trump. 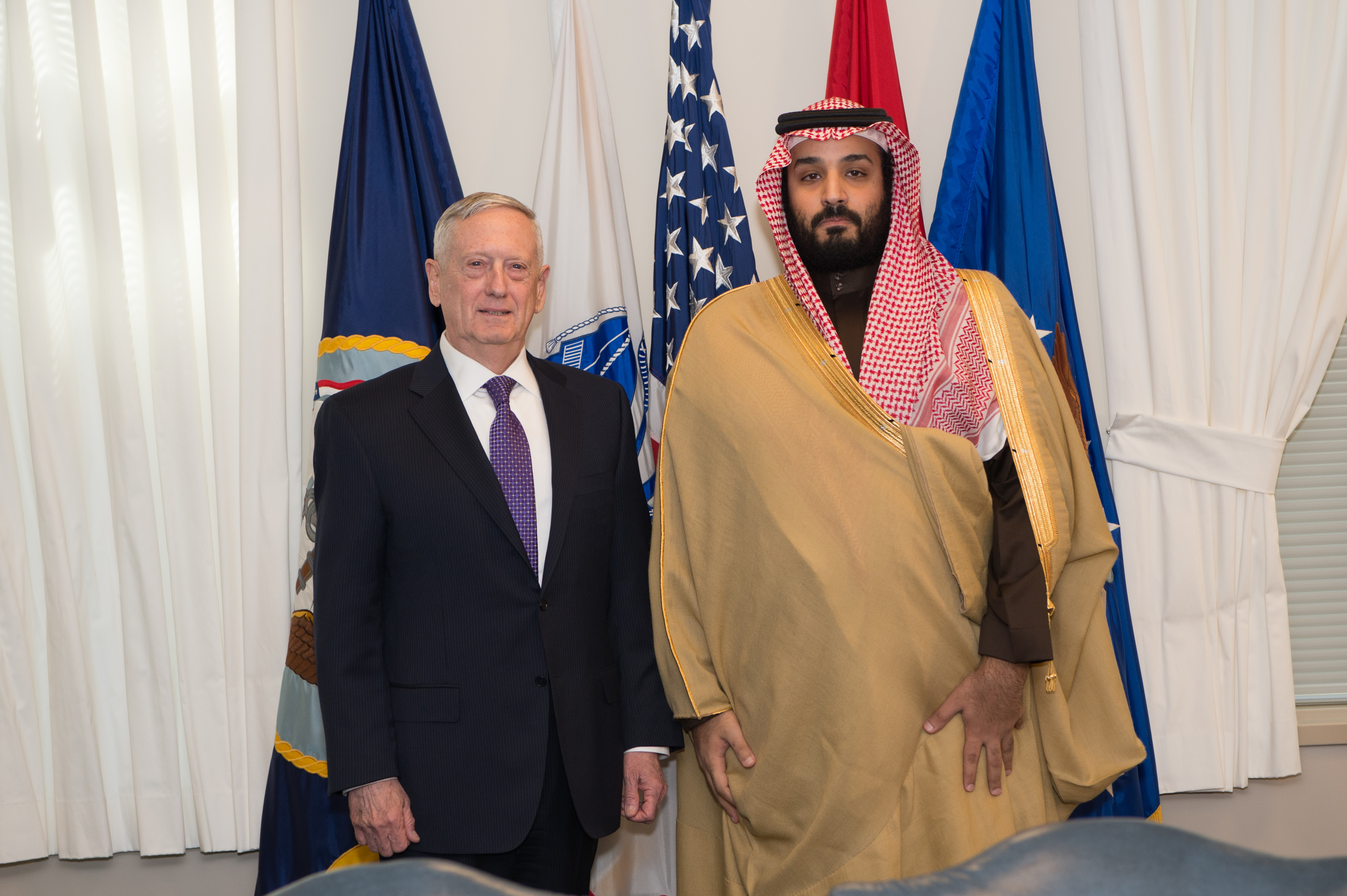 EXECUTIVE SUMMARY: The Saudi royal family is undergoing a period of change, a process that gathered steam after the recent visit by US President Donald Trump. The visit demonstrated to the Saudis that they have the support of the US, something they did not get from the last president. The naming of the king’s son as the new heir to the throne represents both the reform process itself and its growing momentum.

The naming of the son of the Saudi king as heir to the throne represents a new stage in Saudi history. This is the first time since the founder of the dynasty died in 1953 that the next generation is in line to take over. Thus far, the kings have been sons of the first king – six half-brothers who inherited the crown from one another, naturally leading to an increasingly elderly leadership. There are no more of these brothers left, and it was unclear which grandson would become heir to the throne.

Last Wednesday, the family decided it would be Mohammed, 31-year-old son of the current king, Salman. The man he displaced as heir publicly swore allegiance to him that very day, a sign that he accepts the new heir’s authority even though he himself had been the leading candidate to inherit the throne and is 26 years older than Mohammed.

It will be interesting to see whom Mohammed selects as his right-hand man, a role he himself filled until his unexpected promotion. His selection will shed light on the coalition that was recruited to secure a large majority in support of the nomination in the family council.

If the appointment passes quietly, as appears likely, it will be a great victory for the king and his son, who wish to enact reforms in at least three key areas.

First, the heir has announced a large-scale plan to overhaul the Saudi economy, which, among other points, includes reducing its dependence on the price of oil, practically the kingdom’s only export, and to bring many more Saudis into the job market, which currently depends on foreign workers.

Second, the immense amounts the Saudis are about to spend on weapons should put them in an entirely different position when it comes to their ability to confront the Iranian threat. Saudi Arabia will have to change its approach to the military challenge to ensure that its efforts bear fruit and don’t end up an expensive and useless endeavor.

Finally, Saudi Arabia wants to change its regional and international status. It realizes that this will hinge on the kingdom’s domestic success in the other two areas – overhauling its economy and refocusing its military efforts.

It is clear to Saudi Arabia that it cannot lead the Sunni Arab world on its own and needs to cooperate with other countries. It appears that the new heir to the throne gets along well with the leader of the United Arab Emirates. They have already consulted with each other on taking action in the war in Yemen, as well as on the decision to boycott Qatar.

The Sunni Arab nations, including Egypt, are facing big challenges. These derive from the dramatic drop in oil prices, the rising threat from Iran, the growing strength of Sunni Muslim extremism such as al-Qaida and ISIS, and – until recently – diminishing American involvement in the region. The new heir is seen as determined to meet these challenges directly. He will be tested on the results, because he now has the requisite authority to take them on.

This article was originally published in Israel Hayom on June 27, 2017.


Maj. Gen. (res.) Yaakov Amidror is the Anne and Greg Rosshandler Senior Fellow at the Begin-Sadat Center for Strategic Studies. He is also a distinguished fellow at JINSA’s Gemunder Center for Defense and Strategy.