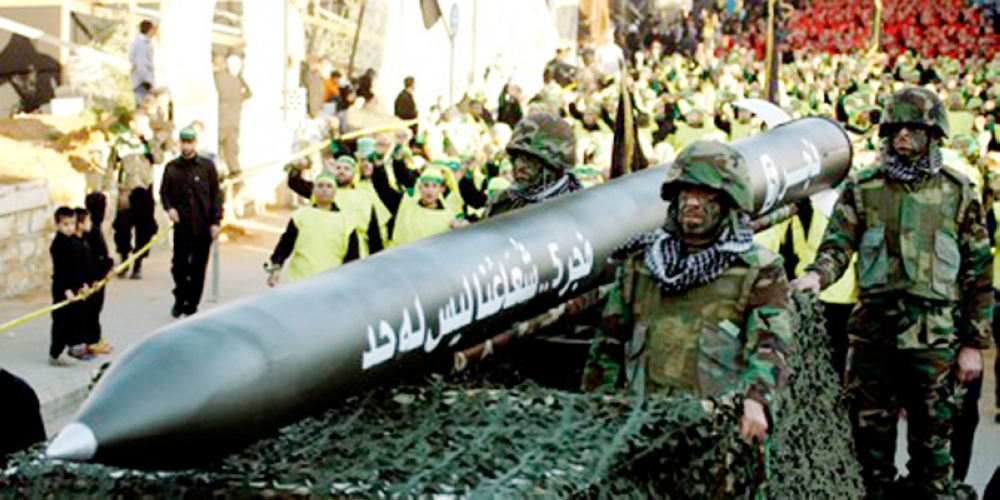 Israel has sent a final warning to the Lebanese government that it will destroy Hizballah’s new factories  for upgrading its missiles unless they were shut down, DEBKAfile’s military sources report. Iran recently supplied Hizballah with precision-guidance munitions. Their components would enable Hizbollah missiles to strike within a 10-meter radius of the intended target, thereby upgrading its missiles to high-precision weapons and ramping up the threat to Israel. They they are being put together in  small workshops, very much like those in which Hamas and Islamic Jihad manufacture their missiles in the Gaza Strip. These workshops are scattered widely across Lebanon. which makes them harder to target by air or by missile.

European sources report that this warning was not Israel’s first. Lebanon was cautioned more than once through the US and France. However, Israel’s final warning was relayed to Beirut on Monday, Nov. 11, by Aurelien Lechevallier, adviser to French President Emmanuel Macron, who visited Israel on the same day as President Donald Trump’s special adviser for Syria, James Jeffrey. The French official left for Beirut that day with the following message: Shut the new plants down or else face a military attack. On arrival, Lechevallier handed it to Lebanese Foreign Minister Gibran Bassil, who passed it on to President Michel Aoun.

On Saturday, Nov. 10, Israel received its answer: Hizballah chief Hassan Nasrallah said in a speech: “The path of the [Hizballah’s] Resistance is decisive, strong and triumphant, achieving historic victories. We are not afraid of any sanctions and we will continue to hold on to our weapons and missiles.”