The Danger of a Widening Iranian Corridor Through Syria - Yaakov Lappin


The surprise announcement by US President Donald Trump to pull American forces out of Syria has led to concern that Iran can now complete its “land bridge” from Tehran to Beirut. 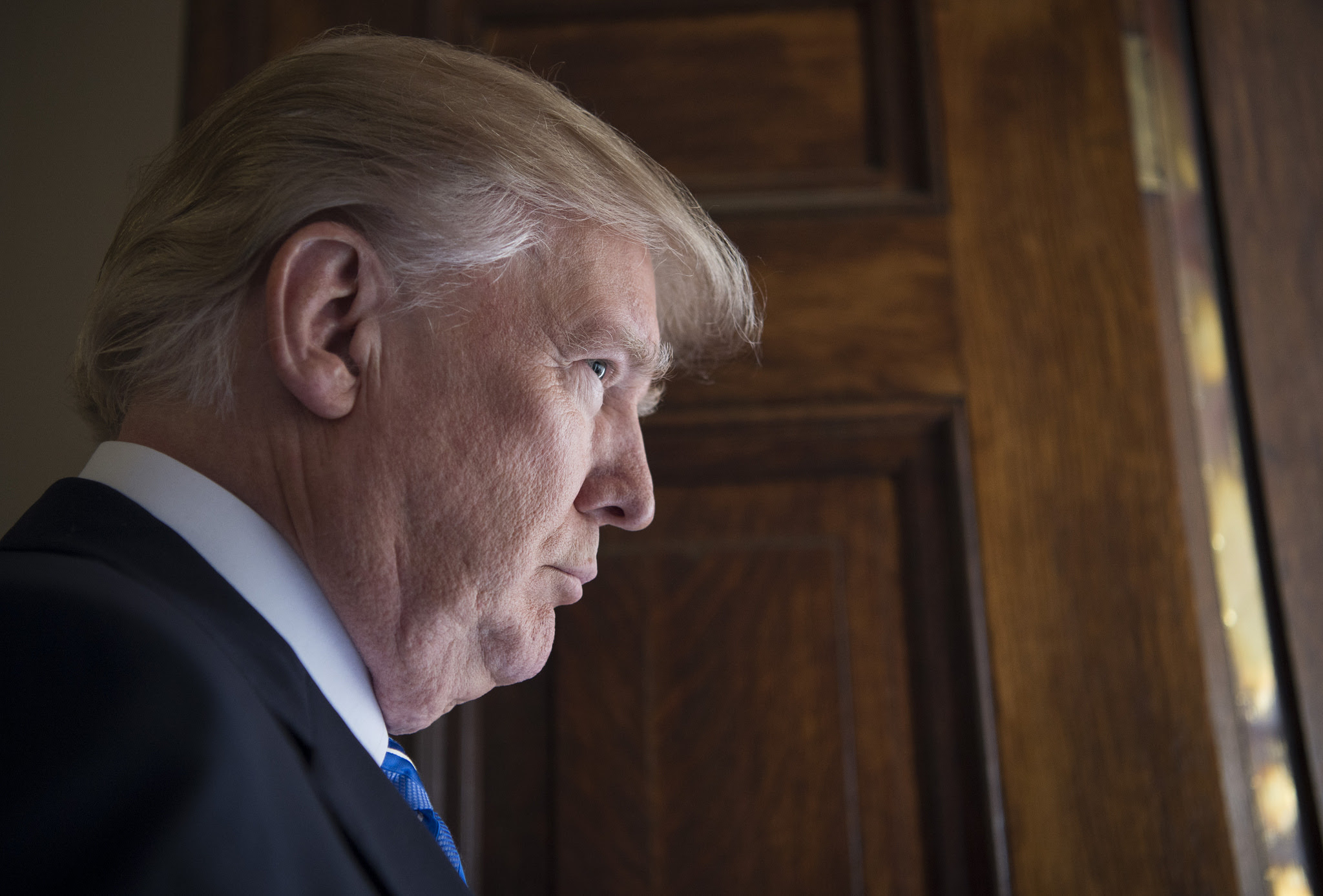 In responding to President Trump’s surprise announcement of a withdrawal of all US forces from Syria on Wednesday, Israeli PM Netanyahu issued a brief statement that contained two messages.

“This is, of course, an American decision,” he said, emphasizing that it is not Israel’s place to tell its senior partner where to deploy troops. This is an important message to send, as it shows respect for America’s internal decisions on the use of military force.

Officially, Israel must not play a part in the argument now raging between the American defense establishment and Trump.

At the same time, Netanyahu’s statement did not contain any praise for the decision. This reflects real concern on Israel’s part over how the American exit will affect the regional balance of power.

“We will study its timetable, how it will be implemented, and, of course, its implications for us,” said the prime minister. “In any case, we will take care to maintain the security of Israel and to defend ourselves in this area.”

These comments are hardly a warm endorsement. Netanyahu’s statement reflects a veiled warning to the toxic regional actor that is set to most immediately benefit from Trump’s step: Iran.

The Islamic Republic is working hard to spread its influence, proxies, weapons, and terrorism across the Middle East. Its goal is to create a network of areas under its control, filled with armed organizations, weapons factories, and missile bases. Tehran wants to build these assets so it can later use them to attack Israel, and to threaten and extort moderate Sunni states that stand in the way of its regional hegemony.

The American troop presence in Syria’s east remains part of a “roadblock” to Iranian designs to infiltrate from Iraq.

The Iranian regime and its elite Islamic Revolutionary Guard Corps (IRGC) desire a land corridor stretching from Iran through Iraq, Syria, and Lebanon. Control of such a corridor would enable Iran to move weapons, Shiite militias, and Iranian military formations from the east into Syria, threatening Israel and Jordan alike.

The seriousness of the threat was reflected in an airstrike on July 16 of this year, attributed by international media reports to Israel. That strike targeted Iranian forces that appeared to be building such a land corridor. The strike, on a villa on the Syrian-Iraqi border, reportedly resulted in a high number of casualties among Iraqi Shiite militia members and Iranian officers.

According to additional reports, Iran has also moved ballistic missiles to Iraq, placing them under the guardianship of Shiite militias, which has led to speculation that Israel may launch attacks on Iranian interests in Iraq.

In August of this year, a Shiite militia in Iraq claimed hostile drones targeted their storage facilities in an airstrike, though they did not identify the attacker.

Trying to deliver weapons from Iraq

Brig.-Gen. Yossi Kuperwasser, former head of the Research Division in Israel Defense Forces’ Military Intelligence, said, “If…the [US] forces in the south are going to leave the area, it would mean that the [Bashar] Assad forces and the Iranians will have full control over Syria. This would mean that they may try to deliver weapons from Iran through Iraq to Syria, and then to Lebanon, and there’s not going to be anything in between to stop them … that’s where the problem lies.”

Kuperwasser was referring to American special forces based near Tanaf, which is close to the borders of Syria, Iraq, and Jordan. US forces are also stationed further to the north, near the Turkish border, where they work with Kurdish units.

Kuperwasser, who also served as director general of the Ministry of International Affairs and Strategy, added, “It’s true that the original mission, of getting rid of ISIS forces, was more or less accomplished. But the question was whether to still have US troops in Syria to take care of the Iranian issue or not.”

Asked whether Tehran would be emboldened by the move, Kuperwasser responded that “the Iranians are going to be empowered and feel much stronger,” adding, “it’s not totally clear that the Islamic State cannot re-emerge, taking advantage of the weakening of their adversaries in this area, and they can rise again.”

Israel, he stressed, will take any measure it deems necessary to defend itself and never expected the US to protect it with forces.

“The issue is that we have a common enemy,” Kuperwasser said, regarding the matter of US troops on the ground in Syria. “The purpose of the US forces in Syria was to act against those common enemies – Islamic State, [who are] ultra-radical Sunnis; and secondly, the ultra-radical Shiites, the Iranians. The American presence over there was a major impediment in the way of the Iranians, who tried to turn all of Syria into a territory of control for them. By moving forces away, it will make it easier for the Iranians to control Syria entirely. This is not something for Israel to have a say about. It is up to the Americans to determine their role.”

Russia, which has emerged as a bitter competitor to the US in the region, will be “very satisfied” by Trump’s decision, Kuperwasser noted, and “will have more [of a] free hand to control what’s going on in Syria.” Indeed, shortly after the Trump announcement, Russian President Vladimir Putin welcomed the move, calling it “the right decision.”

Kuperwasser pointed out that Russia has been unable to keep Iran away from southern Syria, despite pledges to the contrary. “They pretend to take care of Israel’s concern. In the south [of Syria], they just announced again [that] they [had] managed to keep Iranian forces further away from the Syrian-Israeli border, 100 kilometers away,” he said.

“But the fact is that Syrian forces deployed in the Golan Heights are not totally Syrian. Some of them are actually forces that are subordinate to Iranian and Hezbollah command. Though they have a Syrian identity, they actually take orders from the Iranians and Hezbollah. This is a situation we are very concerned about, and I don’t think the Russians are doing enough to make sure that this doesn’t happen,” cautioned Kuperwasser.

Russia has, however, stepped up efforts to convince the Iranians not to bring in weapons into Syria. If Russia can consistently reduce Iran’s weapons’ trafficking, it would help stabilize the region, he argued.

Still, he warned, “it’s a very unstable situation, and we will have to wait and see if the Iranians really behave in a way that keeps the stability and quiet in Syria, and as an extension, if they turn Lebanon into an unstable area.”

The recent Hezbollah attack tunnels uncovered by the IDF, and attempts by Iran and Hezbollah to build precision missile sites in Lebanon, are examples of actions that destabilize the region.

With many question marks remaining, one thing appears to be clear following Trump’s announcement: Russia will solidify its control over Syria, and Moscow’s relationship with Israel will be even more important due to the vacuum left behind by Trump in the region.

Kuperwasser offered a simple formula for understanding the dynamics of Israel’s relationship with Russia.

This is an edited version of an article that was published on JNS.org on December 20, 2018.