Rivlin tells Blue and White, Likud they must ink deal within 48 hours, otherwise he will send the presidential mandate to Knesset. Move would trigger a 21-day period in which lawmakers can agree on PM or call early election. 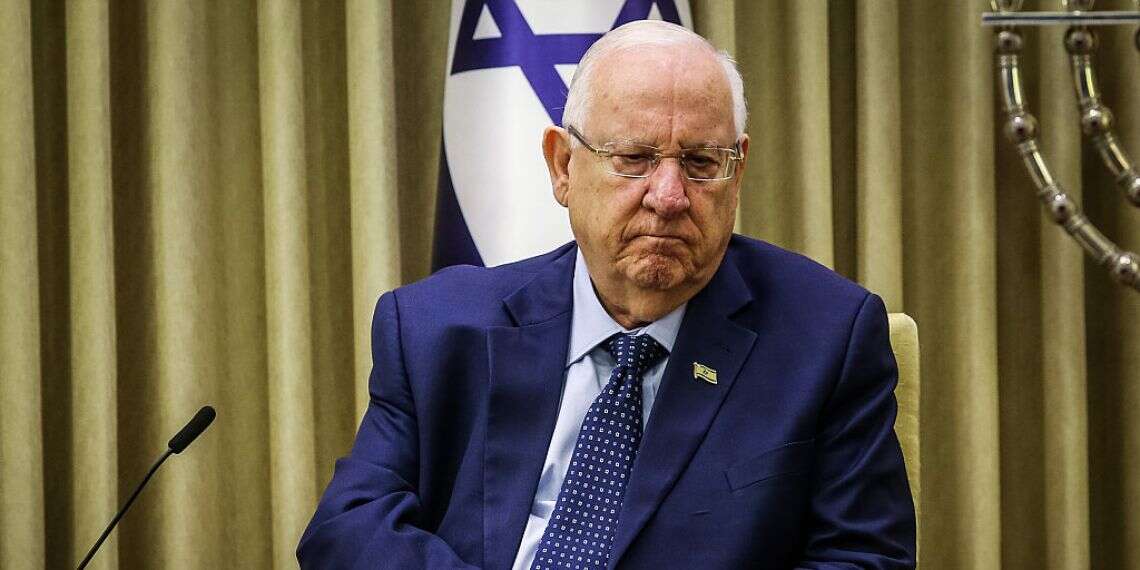 
Israel plunged once again into political uncertainty on Sunday after President Reuven Rivlin said he would not heed Blue and White leader Benny Gantz's request for another 14 days to form a government.

Gantz, who was tapped to as prime minister-designate about a month ago after receiving a majority of recommendations in the Knesset, surprised many when he agreed to enter unity talks with Prime Minister Benjamin Netanyahu after the latter said he was willing to share power on a rotating basis.

However, the talks between Likud and Blue and White have been deadlocked in recent days, with both sides accusing the other of not negotiating in good faith.

Rivlin said that unless the lawmakers' recommendations change, he will inform the Knesset that he could not find a suitable nominee for prime minister, leaving the parliament to decide on its preferred choice. Rivlin said that he would hold off until Tuesday to allow Likud and Blue and White to ink a deal.

Likud said they were optimistic on Sunday, saying the recriminations are nothing but spin and that the two leaders had a good conversation.

"Netanyahu called Gantz on the phone once again and reiterated his suggestion of forming a unity government, and would like the two sides to sit down for talks until the white smoke comes out," Likud said in a statement.


If no deal emerges on Tuesday and if the Knesset fails to agree on a prime minister after 21 days, an early election will be triggered, the fourth in less than 18 months.