The 12-point speech outlined the administration’s nuclear nonproliferation strategy against Iran, which strives to exert constant pressure on Tehran so as to goad it into a new nuclear deal. 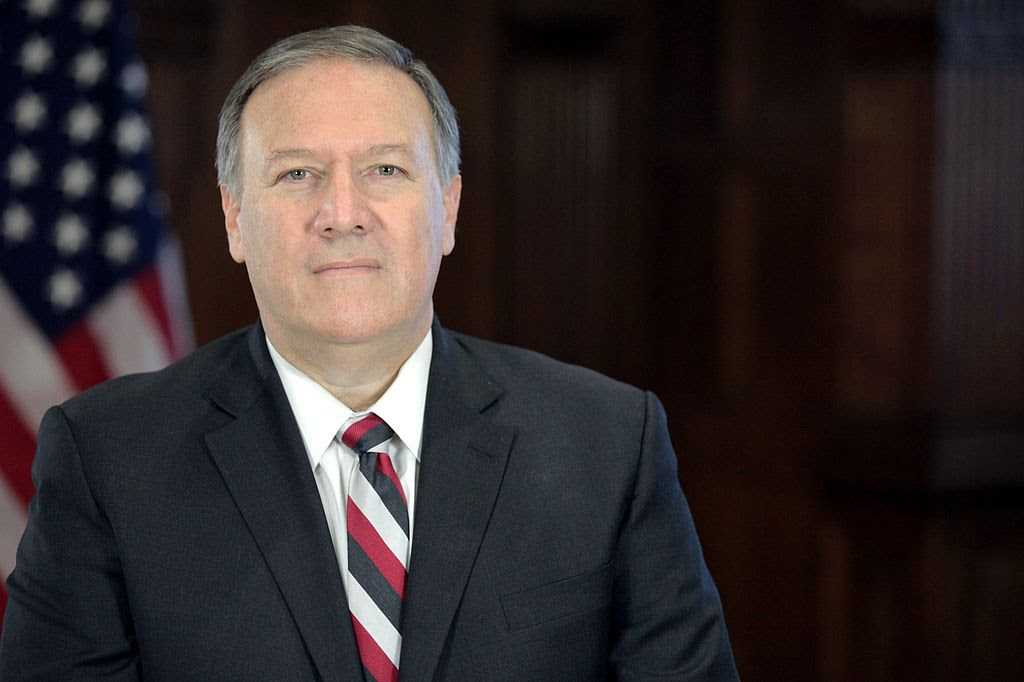 EXECUTIVE SUMMARY: US Secretary of State Mike Pompeo’s speech on May 21, 2018 was an important step in the realization of the Trump Doctrine. The 12-point speech outlined the administration’s nuclear nonproliferation strategy against Iran, which strives to exert constant pressure on Tehran so as to goad it into a new nuclear deal.

Mike Pompeo’s assertive and exhaustive 12-point speech of May 21, 2018 was an important step in the realization of the Trump Doctrine. Speaking at the conservative Heritage Foundation, the former CIA director unveiled the administration’s nuclear nonproliferation strategy against Iran, which strives to exert constant pressure on Tehran so as to goad it into a new nuclear deal without resorting to armed force.

Contrary to the common assumption, Pompeo’s plan does not reflect an explicit intention to bring about regime change in Tehran, though the administration would surely not regret such an outcome. Rather, the 12 demands, along with the threat of economic sanctions, are part of Washington’s aggressive negotiation strategy and are intended to increase Tehran’s fears that regime change might eventually occur. The Trump administration hopes Tehran will be forced to rethink its conventional and nuclear policies and agree to negotiate a new nuclear agreement.

Pompeo’s speech indicates the Trump administration’s determination to avoid repeating its predecessor’s mistake of allowing Tehran to pursue its hegemonic ambitions well before the attainment of nuclear weapons. All Iran did in concluding the JCPOA was to reverse the order of its strategic priorities. Rather than develop nuclear weapons as a precursor to pursuing its hegemonic goals, it embarked on an immediate hegemonic drive, boosted by the hundreds of billions of dollars won from the JCPOA. It did this with a view towards developing its nuclear capabilities at a later stage to defend and consolidate its military and political gains.

In view of Tehran’s ultimate strategy, the Trump administration seeks to bring about the disintegration of all Iran’s nuclear infrastructure and knowhow. It also requires that Tehran withdraw from all its direct and indirect military intervention zones.

As part of this, the US administration will likely demand that the final nuclear agreement include restrictions on Iran’s regional expansion and its terrorist exports throughout the Middle East and the world, as well as limitations on its ballistic missile development program. Should Tehran accept the American demands, Pompeo offers incentives in the form of US-Iranian normalization, the reestablishment of full diplomatic relations, US support for modernization of the Iranian economy, and the restoration of bilateral economic ties.

The assumption is that Iran will refuse to comply with all 12 of Pompeo’s demands in general and the administration’s main demands in particular.

In his speech of withdrawal from the JCPOA, President Trump warned Tehran that failure to comply with the American demands would subject it to “the strongest sanctions in history.” The object is to harm the Iranian economy and political functioning, but not necessarily bring about the collapse of the regime.

The Trump administration will likely continue its close cooperation with the anti-Iranian regional coalition with which it has been working over the last few months. This coalition includes Saudi Arabia, Bahrain, the United Arab Emirates, and Israel, with which there seems to be almost complete coordination on the Iranian issue. Tehran thus faces deepening international isolation, continued Israeli attacks on its bases in Syria, and mounting domestic restiveness over economic and social distress.

The Trump administration believes that together with its allies, it can productively ratchet up the many pressures on Tehran. It can do this by exacerbating internal tensions and by supporting passive and active popular protests in the country, even to the point of arming minority opposition. Again, the US does not seek to promote regime change in Iran or to reach the point of direct military confrontation. The administration continues to adopt a patient, determined, but conservative strategy backed by military and economic capability aimed at forcing Tehran to reevaluate its objectives and eventually acquiesce in the main American demands for curbing its nuclear program and conventional expansion. Should events transpire in this way, it would be very much in Israel’s interest.

Doron Feldman is a staff member in the planning department at the Israeli National Emergency Management Authority (NEMA) and an MA graduate of the Security Studies Program, the School of Political Science, Government and International Affairs, Tel Aviv University.