Will Schumer be held accountable?

The American Bar Association said on Wednesday that it is "deeply troubled" by a comment made by Senate Minority Leader Chuck Schumer, D-N.Y., outside the Supreme Court that many said was a direct threat to two sitting justices.

Schumer was at a rally over a high-profile abortion case while the case played out inside. Schumer named Associate Justices Neil Gorsuch and Brett Kavanaugh and, in an impassioned speech, said, "You have released the whirlwind, and you will pay the price. You will not know what hit you if you go forward with these awful decisions." 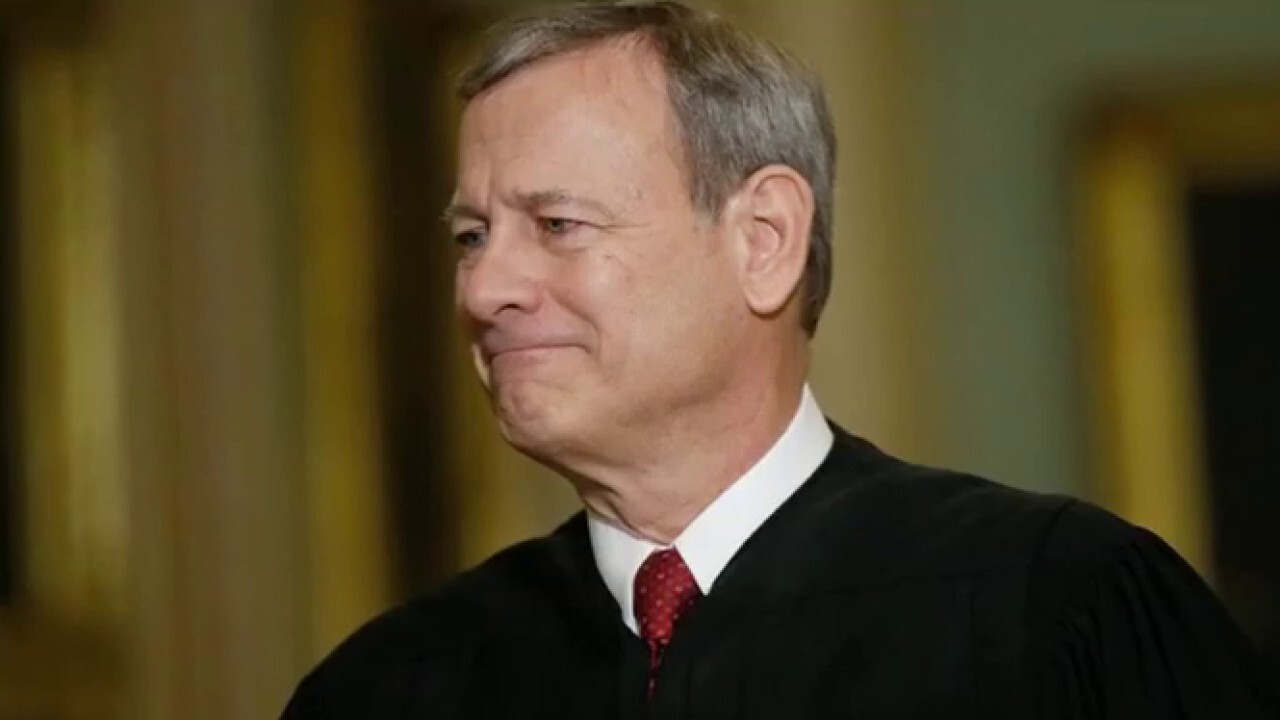 Justin Goodman, a Schumer spokesman, responded after Chief Justice John Roberts issued a statement on what he called "threatening" comments. Goodman said that Schumer was addressing Republican lawmakers when he said a "price" would be paid.

"Personal attacks on judges by any elected officials, including the president, are simply inappropriate," the ABA’s statement read. "Such comments challenge the reputation of the third, co-equal branch of our government; the independence of the judiciary; and the personal safety of judicial officers. They are never acceptable."

Trump himself weighed in on Schumer's comments, tweeting, “If a Republican did this, he or she would be arrested, or impeached. Serious action MUST be taken NOW!”

Mark Levin, the “Life, Liberty, & Levin” host, said he wants Schumer to be “sanctioned by the Bar, admonished by the Senate, investigated by the Senate ethics committee, and even reviewed” by the Department of Justice.

"No individual, let alone the Senate Democrat leader, who is also a lawyer, should escape accountability for his loathsome conduct," Levin said.

Fox News' Gregg Re, Joseph A. Wulfshon and the Associated Press contributed to this report