The internet has literally been littered with news reports about a new propaganda campaign being waged by the head of the Council on American Islamic Relations’ (CAIR) Chicago director.
The man’s name is Ahmed Rehab and his methodology has been to run advertising on buses to change the public perception of the word “Jihad.”
Rehab has chosen two of the most liberal cities in America in which to conduct his campaign so far: Chicago and San Francisco.
The name of the campaign is “MyJihad” and it aims to convince Americans that Jihad only means “to struggle” or, more specifically, an internal, personal struggle. Rehab claims that this is the “true” meaning of Jihad.
Unfortunately for Rehab, he is only partially correct and any campaign that claims that the term Jihad only means an internal, personal struggle amounts to disinformation. The dualistic nature of Islam, in this case as it applies to the meaning of “Jihad,” is well documented both in historical Islamic doctrine and in contemporary use of the term.
And Jihad definitely does not only mean an internal, personal struggle. In fact, the most widespread meaning of the term that is of particular interest to Westerners who are threatened by Jihad does in fact entail violence.
A false and misleading statement has been attributed to the San Francisco chapter head of CAIR, Zahra Billoo:
“A common misconception of the word jihad is that it means armed struggle or holy war, and that is something that has been perpetrated by many who’ve made careers out of pushing anti-Muslim sentiment.”
Such a meaning for Jihad has nothing to do with anyone with an “anti-Muslim sentiment.” It has everything to do with Islam itself.
Let us examine definitions of Jihad from two authoritative sources.
Jihad According to the Quran
**************************************** 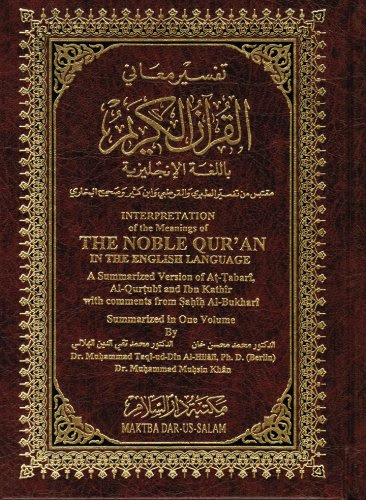 
“Jihad: Holy fighting in the Cause of Allah or any other kind of effort to make Allah’s Word superior. Jihad is regarded as one of the fundamentals of Islam.”

Can the Quran itself be promoting “anti-Muslim sentiment” as CAIR’s Zahra Billoo asserts?
Jihad According to Shariah
Our second source is Reliance of the Traveler: A Classic Manual of Islamic Sacred Law. 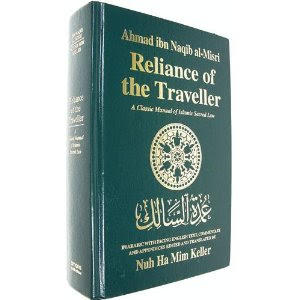 Reliance of the Traveler is one of the world’s most widely read manuals of Shariah law. It has been endorsed by a variety of Islamic authorities, including Al Azhar University in Cairo, IIIT (International Institute of Islamic Thought) in Herndon, Virginia, the Fiqh Council of North America, the Islamic Fiqh Academy in Jeddah, Saudi Arabia, the Mufti of the Jordanian Armed Forces andthe Imam of the Mosque of Darwish Pasha in Damascus, Syria.
These can hardly be termed as those pushing “anti-Muslim sentiment” as Billoo claims.
On page 599 of Reliance of the Traveler, readers can find the following passage:


o9.0 JIHAD
(O: Jihad means to war against non-Muslims, and is etymologically derived from the word mujahada, signifying warfare to establish the religion…
The scriptural basis for jihad, prior to scholarly consensus is such Koranic verses as:
(1) “Fighting is prescribed for you” (Koran 2:216);
(2) “Slay them wherever you find them” (Koran 4:89);
(3) “Fight the idolators utterly” (Koran 9:36);
and such hadiths as the one related by Bukhari and Muslim that the Prophet (Allah bless him and give him peace) said:
“I have been commanded to fight people until they testify that there is no god but Allah and that Muhammad is the Messenger of Allah, and perform the prayer, and pay zakat. If they say it, they have saved their blood and possessions from me, except for the rights of Islam over them. And their final reckoning is with Allah”;
and the hadith reported by Muslim,
“To go forth in the morning or evening to fight in the path of Allah is better than the whole world and everything in it.”

Jihad According to Terrorists
If Jihad truly means to “struggle” and not warfare to establish the religion, how does CAIR explain the names of all these terrorist organizations?