The breakthrough relies on a ghostly phenomenon known as quantum entanglement, which Albert Einstein dubbed “spooky action at a distance”

A top Chinese military technology company shocked physicists around the world this week when it announced it had developed a new form of radar able to detect stealth planes 100km away.

The breakthrough relies on a ghostly phenomenon known as quantum entanglement, which Albert Einstein dubbed “spooky action at a distance”.

China Electronics Technology Group Corporation (CETC), one of the “Top 10” military industry groups controlled directly by the central government, said on Sunday that the new radar system’s entangled photons had detected targets 100km away in a recent field test.

America’s Defence Advanced Research Projects Agency has reportedly funded similar research and military suppliers such as Lockheed Martin are also developing quantum radar systems for combat purposes, according to media reports, but the progress of those military projects remains unknown.

Teleportation, the next generation: Chinese and Canadian scientists closer to a quantum internet

Nanjing University physicist Professor Ma Xiaosong, who has studied quantum radar, said he had “not seen anything like this in an open report”. 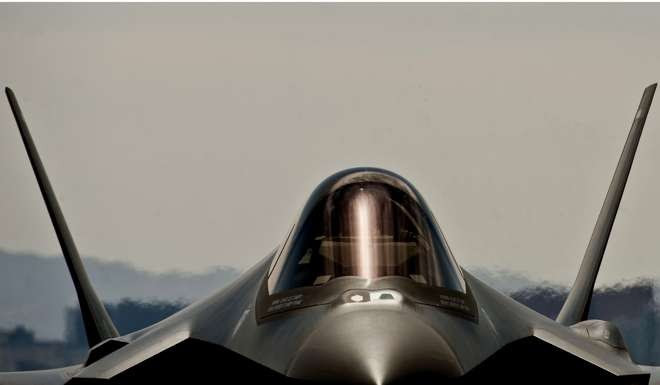 “The effective range reported by the international research community falls far below 100km,” he said.

A military radar researcher at a university in northwestern China said the actual range of the new radar could be even greater than that announced by CETC.

“The figure in declassified documents is usually a tuned-down version of the real [performance],” he said. “The announcement has gone viral [in the radar research community].”

The scientists said they were shocked because, until recently, the idea of quantum radar had remained largely confined to science fiction.

Quantum physics says that if you create a pair of entangled photons by splitting the original photon with a crystal, a change to one entangled photon will immediately affect its twin, regardless of the distance between them.

A quantum radar, generating a large number of entangled photon pairs and shooting one twin into the air, would be capable of receiving critical information about a target, including its shape, location, speed, temperature and even the chemical composition of its paint, from returning photons.

That sounds similar to a normal radar, which uses radio waves, but quantum radar would be much better at detecting stealth planes, which use special coating materials and body designs to reduce the radio waves they deflect, making them indistinguishable from the background environment.

In theory, a quantum radar could detect a target’s composition, heading and speed even if managed to retrieve just one returning photon. It would be able to fish out the returning photon from the background noise because the link the photon shared with its twin would facilitate identification. 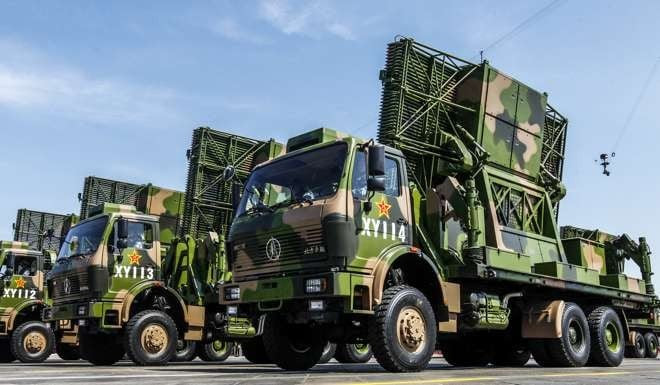 However, Ma, who was not involved with the CETC project, said serious technical challenges had long confined quantum radar technology to the laboratory.

The photons had to maintain certain conditions – known as quantum states – such as upward or downward spin to remain entangled. But Ma said the quantum states could be lost due to disturbances in the environment, a phenomenon known as “decoherence”, which increased the risk of entanglement loss as the photons travelled through the air, thus limiting the effective range of quantum radar.

CETC said the quantum radar’s advantage was not limited to the detection of stealth planes.

The field test had opened a “completely new area of research”, it said, with potential for the development of highly mobile and sensitive radar systems able to survive the most challenging combat engagements.

Quantum radar systems could be small and would be able to evade enemy countermeasures such anti-radar missiles because the ghostly quantum entanglement could not be traced, it said.

The company said it had worked with quantum scientists at the University of Science and Technology of China in Hefei, Anhui province, where many quantum technology breakthroughs have been achieved, including the world’s longest quantum key distribution network for secured communication and the development of the world’s first quantum satellite.

This article appeared in the South China Morning Post print edition as:
Quantum radar ‘can see stealth planes at 100km’