If the flapping of a butterfly’s wings can ultimately cause a typhoon in Florida due to a chain of events, so can a person’s actions in his struggle bring about a chain of world-changing events. 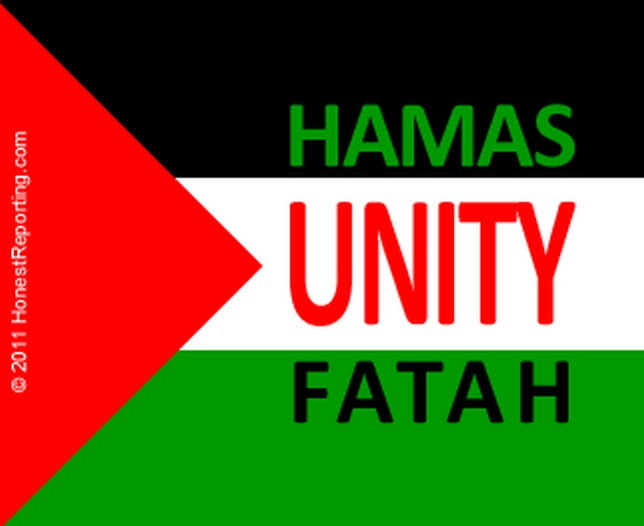 EXECUTIVE SUMMARY: There is an expectation that the reconciliation trend between Fatah and Hamas will lead to the disarmament of the resistance, but the idea of resistance will remain whether it is armed or not.

The term “al-muqawama” is translated as “resistance” in English, but some of its meaning eludes translation. The concept in Arabic, with its religious baggage, is broader than the active manifestations of actual resistance.

In essence, the idea of ​​resistance expresses the duty of the believer to act to promote an eternal religious vision. Maimonides, whose philosophy was shaped against the backdrop of Islamic philosophy, describes the way a single person’s actions can affect the entire universe:

“Each day, a person should look at the world as equally balanced between merit and sin. A single deed of his will tip the scales one way or another.” (Maimonides, Laws of Teshuva, Chapter 3).

A Westerner, looking rationally at the devotion of one who believes in the obligation to participate in a struggle, may fail to understand the phenomenon. Maj. Gen. Itzik Ben-Israel, for example, wrote about the defeat of ISIS: “Terror is ultimately an ineffective and even stupid strategy. It can harass and hurt, but when it crosses a certain point, it actually activates a self-destructive mechanism and undermines its own goals” (Yedioth Ahronoth, October 19, 2017).

Ben-Israel’s linear observation of the strategic failure of ISIS’s “resistance” ignores the pragmatic religious dimension that sees reality as non-linear. The strength of one’s actions and sacrifice have the potential to divert reality from its expected course. It is precisely according to contemporary understanding, inspired by chaos theory, that this concept can be explained. If the flapping of a butterfly’s wings can ultimately cause a typhoon in Florida due to a chain of events, so can a person’s actions in his struggle bring about a chain of world-changing events.

Mahmoud Bouazizi, for example, set himself on fire in Tunis as an act of protest, and in a series of converging circumstances, initiated the Arab Spring. This was a nonlinear event, and therefore unpredictable: many others set themselves on fire in protest without results. Yelena Businova, from the settlement Kedumim, burned herself to death in Netivot during the disengagement in the summer of 2005. Who even remembers her name?

Indeed, a person of faith acts in anticipation that something in their actions will bring about the expected change. They are aware that this is far from guaranteed and yet act out of duty, believing it will be completed at God’s will.

This logic, as a motivator for the notion of ​​resistance, can be described as the pragmatic dialectical conduct between two compasses. One, the compass of vision, is directed at an eternal religious and political vision. The second, the compass of reality, directs the action under the conditions of reality. Vision is always non-negotiable. It is not questioned regarding the practical reasoning of resistance, but rather the method and the timing for action to advance the vision.

Hamas’s new statement of principles, formulated in early May 2017, is caught in this tension. On the one hand, it declares: “Palestine is a resistance that will continue till liberation and return … Palestine within its borders – from the Jordan River from the east to the Mediterranean Sea to the west … is a territorial unit that is not divisible and is the land of the Palestinian people…” This is the vision as eternal imperative. On the other hand, “Hamas believes in pluralism, democracy, national partnership, acceptance of the other, and the creation of dialogue in a way that bolsters unity among its ranks and enhances joint action for achieving the national goals and aspirations of the Palestinian people.”

This is the background to understanding the words of Maher Salah, who was recently appointed head of Hamas abroad: “Resistance is the basis of Hamas’ identity.” He was not only referring, of course, to arms.

Maj. Gen. (res.) Gershon Hacohen is a senior research fellow at the Begin-Sadat Center for Strategic Studies. He served in the IDF for forty-two years. He commanded troops in battles with Egypt and Syria. He was formerly a corps commander and commander of the IDF Military Colleges.