'ICC war crimes investigation against Israel will have consequences,' US warns - Yoni Hersch and News Agencies

​
by Yoni Hersch and News Agencies


"The International Criminal Court is a political body, not a judicial institution," US Secretary of State Mike Pompeo says, adding Washington "does not believe the Palestinians qualify as a sovereign state." 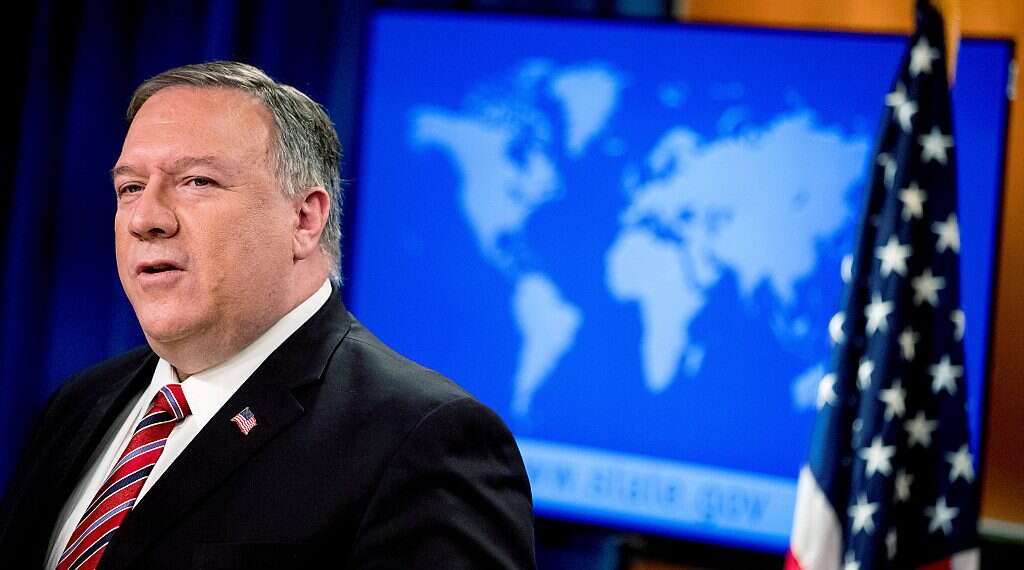 Israel is not signatory to the Rome Statute from which the ICC draws its power. The Palestinian Authority joined it in 2015 with the explicit aim of trying to have The Hague prosecute Israeli officials for alleged war crimes.

The ICC's recent decision to accept "Palestine" as a state with the status to file a complaint could lead to a potential investigation into alleged war crimes by Israel in the West Bank and Gaza Strip. Last month ICC Chief Prosecutor Fatou Bensouda decided that the decision on whether to launch a full-scale investigation into alleged war crimes by Israel will be delayed until June, as the ICC has suspended its actions over the coronavirus pandemic.

"The International Criminal Court is a political body, not a judicial institution. This unfortunate reality has been confirmed yet again by the ICC Prosecutor's attempt to assert jurisdiction over Israel, which like the United States, is not a party to the Rome Statute that created the Court," Pompeo said in a statement.

"As we made clear when the Palestinians purported to join the Rome Statute, we do not believe the Palestinians qualify as a sovereign state, and they, therefore, are not qualified to obtain full membership, or participate as a state in international organizations, entities, or conferences, including the ICC.

"The United States reiterates its longstanding objection to any illegitimate ICC investigations. If the ICC continues down its current course, we will exact consequences," he concluded.

The question of jurisdiction is key as The Hague only has power over countries that are signatory to the Rome Statute.

Since early 2020 a large number of countries, NGOs and world-renowned jurists have filed legal briefs taking either Israel's or the PA's side in the controversy.