This year, several of the television series produced to be aired during the holy month contain surprisingly positive depictions of Jews and Israel, much to the consternation of the Palestinians. 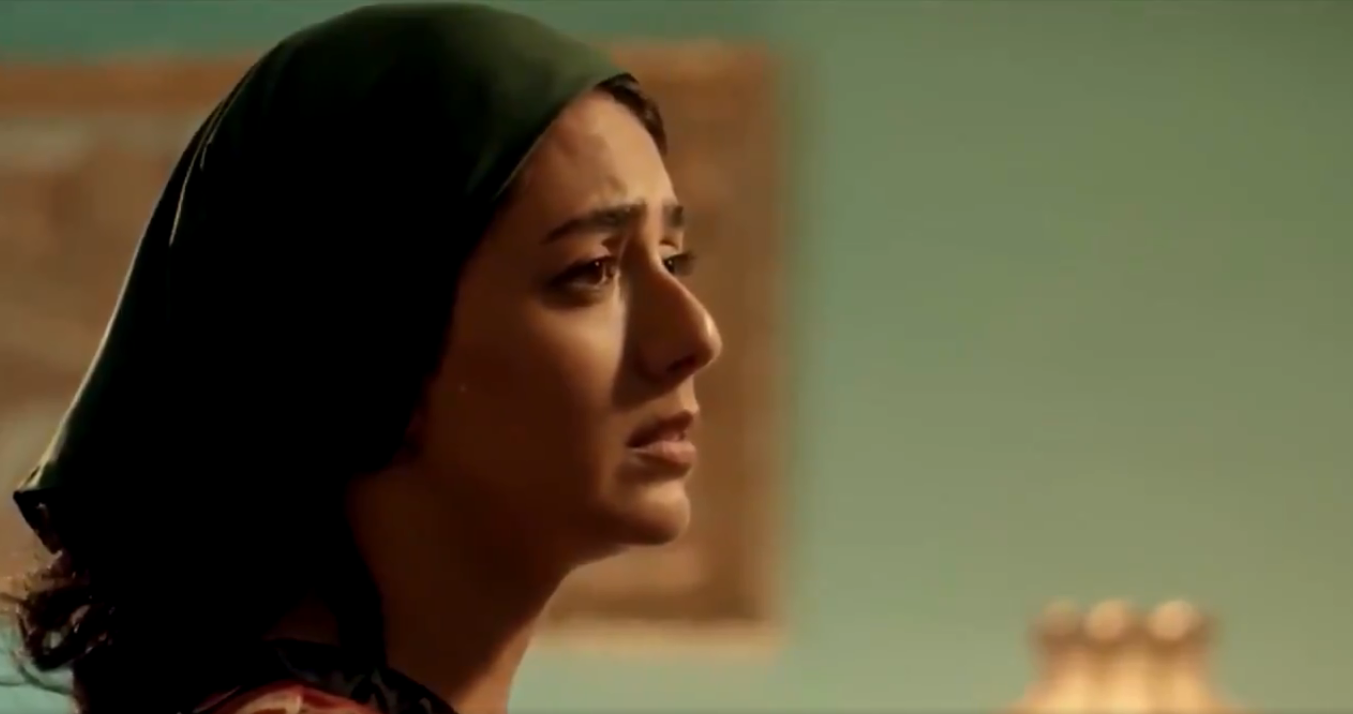 EXECUTIVE SUMMARY: Muslims around the world are in the middle of celebrating the month-long holiday of Ramadan. This year, several of the television series produced to be aired during the holy month contain surprisingly positive depictions of Jews and Israel, much to the consternation of the Palestinians.

During the holy month of Ramadan, which is one of the Five Pillars of Islam, adult Muslims fast from sunrise to sunset. (This year is unusual as there is debate over whether fasting is appropriate amid the coronavirus crisis.)

A Ramadan tradition has developed over time in which Arab Muslim families gather after breaking the fast each evening to watch television shows that were produced specifically for the holiday. The content is typically family-oriented, and each episode is aired once during the month.

Ramadan TV is thus a hallmark of the holiest time of the year. It is emblematic of the principles underlying the observance of the holiday—sanctity, community, reflection, and joy.

In recent years, however, Ramadan TV has become highly politicized. Saudi Arabia banned the broadcast of Turkish programs, supposedly because of an over identification of young Arabs with the shows’ protagonists. In Egypt, a drama series called Haret al-Yahud (The Jewish Quarter) portrays Jews and Israel in a negative light and presents a distorted history of the establishment of the Jewish state. The plot blames Israel for conflict between Jews and Arabs and downplays the expulsion by the Egyptian government of most of the country’s Jewish community.

Arab governments have long understood the potential of television and other visual media as a means of transmitting political messages. They actively promote shows that conform to their agendas, such as fostering negative images of political rivals both abroad and at home. Many dramas produced in recent years, especially in Turkey and Egypt, have featured Jewish, Israeli, and Zionist elements for the purpose of demonizing them.

As noted, domestic enemies are targeted as well as Jews. The Egyptian government bankrolled a TV show called al-Jama’a that depicts the Muslim Brotherhood even more negatively than the Jews and Israel.

Three shows that were broadcast this year dealing with Jewish people and politics deserve particular attention.

The first, an Egyptian show called The End, is the first science fiction series to be aired during Ramadan. It depicts the destruction of Israel 100 years after its establishment as a result of a war that “liberates” Jerusalem.

And what happens to Israel’s Jewish population in the show’s universe? They “return” to the countries from which they came—a message reiterating the antisemitic idea that Jews are foreign to the region. Despite the fact that Egypt and Israel signed a peace treaty 41 years ago, the culture still considers the annihilation of Israel something to be imagined with pleasure.

In contrast to the Egyptian-produced show, the other two series, which were produced either directly by Saudi Arabia or with its approval, indicate a positive trend regarding attitudes toward Israel in the Gulf States.

Um Haroun (Mother of Aaron), which depicts the lives of Jews in the Gulf region, was seen by many as an effort to promote normalization of relations with Israel. The first episode illustrates the daily life of a Jewish woman who lives, as does the rest of her community, side-by-side with her Muslim neighbors. The episode concludes with the establishment of the State of Israel, a monumental event that disrupts the harmony between Muslims and Jews and leads to the murder of a Jewish resident. Despite that turn in the story, the show portrays the Jewish community in a positive light.

The third show, Exit 7, is similarly of Saudi origin and is also considered an effort to promote closer ties with Israel. It features the most famous actors in the kingdom. While it deals primarily with social issues, the first episode contains heavy criticism of the Palestinians. One scene shows the main character saying he does business with Israel because Israel is not really an enemy. Hinting at the Palestinians, he says the real enemy is someone who doesn’t appreciate you. This scene is a depiction of the palpable existing tension between Saudis and the Palestinians.

The Palestinians, who oppose normalization with Israel by any segment of the Arab world and consider it deeply threatening to their cause, were enraged to see such scenes aired on Saudi television.

This is an edited version of an article that appeared in Israel Today on May 8, 2020.