Council for Cable and Satellite Broadcasting says satellite provider can request permission to carry GOD TV’s ‘Shelanu,’ but will have to present content in accurate way 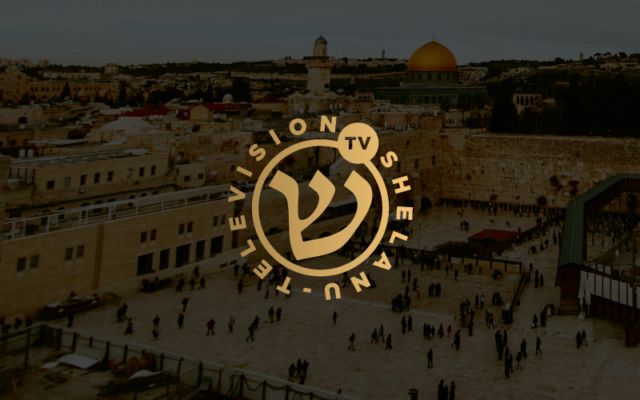 Shelanu Television, part of the GOD-TV international Christian media network, was launched on April 29, 2020 on HOT cable in Israel. (Screen Capture)
Israel’s media watchdog has launched an investigation into a US-based evangelical network following allegations that its programming violated law by seeking to promote conversions to Christianity.

Communications Minister David Amsalem wrote on his Twitter account that he would “not allow any missionary channel to operate in Israel, not at any time or in any way.”

The Council for Cable and Satellite Broadcasting said it was conducting a hearing to determine whether to suspend Shelanu’s license over broadcasting “Christian missionary content to Jews,” noting they had presented themselves to regulators as a channel for Christians.

In a Tuesday statement, the media regulatory body said that Hot would be able to request a permit to broadcast the Hebrew-language channel, but would have to present its content in an accurate way. 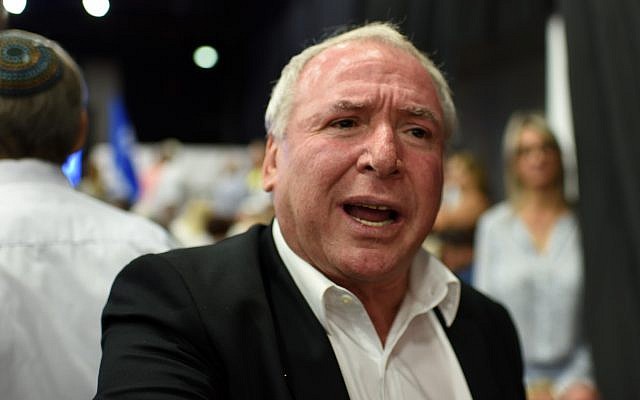 Coalition chairman MK David Amsalem attends a Likud party event in Tel Aviv marking the Jewish new year on September 6, 2018. (Gili Yaari/Flash90)
In one promotional clip for Shelanu, GOD TV director Ward Simpson tells viewers, “We’re going to preach the Jewish Jesus to the nation of Israel… they’re going to hear the gospel presented to them in their native tongue.”

“We’ve already committed to a seven-year contract to bring Jesus to the Jewish people,” he added.

In a separate online video response to the criticism, he acknowledged that Shelanu had caused “quite a stir in Israel,” but he was confident that his broadcasts would be permitted to continue.

“The government authorities that manage these things have been receiving numerous complaints about our contents,” he said. 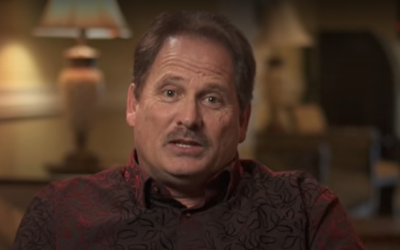 Ward Simpson (Screen capture: YouTube)
“Proselytizing in Israel is a very touchy subject,” he added, but went on to say that preaching about Jesus was a mission.

GOD TV broadcasts religious content in around 200 countries and claims to have several hundred million viewers.

Hot said in a statement that it would abide by the law and “act on decisions made after the investigation.”

Israel enjoys vigorous support from evangelical movements in the United States but keeps a lid on missionary work in the Holy Land.

While Israeli law only expressly forbids the giving of money or gifts to encourage conversions to another religion, missionary activities in general are closely monitored by the authorities and are offensive to many Israelis.

Also forbidden by law is “missionary or proselytizing activity directed at minors without the permission of their parents.”

Israeli government data says that around two percent of the population is Christian, mainly Arabs.