The Strategic Goals of a Restored Russia - Michel Gurfinkiel

The Soviet “deep state” survived the disintegration of the Soviet Union. It is back with a vengeance. 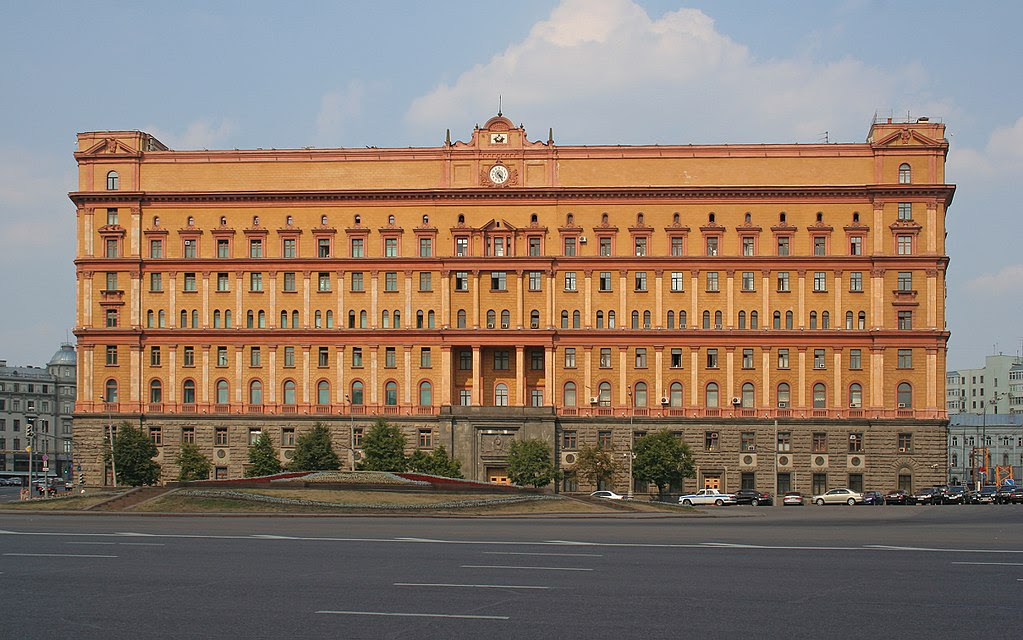 EXECUTIVE SUMMARY: The Soviet “deep state” survived the disintegration of the Soviet Union. It is back with a vengeance.

The Soviet Union was not vanquished by the West in the Cold War. It simply disintegrated in the late 1980s, the result of cumulative failures. A military defeat or a popular insurrection might have resulted in the elimination of its seventy-year-old totalitarian infrastructure and superstructure (the Soviet “deep state”). A mere collapse, however, had very different consequences.

Beyond the abandonment of the Eastern European glacis and the formal independence of the fifteen Soviet Republics, the ruling Soviet elite stayed largely in place. This was especially true in the very heart of the Empire, the former Federative Socialist Soviet Republic of Russia, rebranded as the Russian Federation. The army and secret police stayed intact, the planned economy was turned into a state-controlled oligarchy, and nationalism was substituted for communism. Soon, Russia began to engage in systematic rebuilding and reconquest.

This process started under Boris Yeltsin, the allegedly liberal first president of post-Soviet Russia. Just a few weeks after the USSR’s dismantlement, Yeltsin’s army seized Transnistria as a Russian outpost between the now formally independent former Soviet Republics of Ukraine and Moldavia. It was the Yeltsin bureaucracy in the early 1990s that issued 1) the Near Abroad doctrine, according to which Russia retained “vital interests” in neighboring post-Soviet countries; and 2) the parallel doctrine of  “the Russian World”, which envisioned the “reunification” of all Russian-speaking communities into a single nation-state.

Vladimir Putin, who was chief of the secret police in 1998, became prime minister in 1999 and then Yeltsin’s successor in 2000.

The primary strategic goal of a restored Russia is to bring together all the Russian-speaking peoples into a single nation-state. In 2014, after the forced incorporation into Russia of Crimea, a province of Ukraine under international law, Putin elaborated that, after the dissolution of the USSR, “millions of people went to bed in one country and awoke in different ones, overnight becoming ethnic minorities in former Union republics, while the Russian nation became one of the biggest, if not the biggest ethnic group in the world to be divided by borders.” What is at stake is not just Transnistria or Crimea or eastern Ukraine, but the Russian-speaking communities in the Baltic States and in Central Asia. This contention resembles that of Adolf Hitler from 1933 to 1939, when he carved an ethnically defined Greater Germany into the heart of Europe.

A second Russian goal is to reestablish the former Soviet Union as a single geopolitical unit if not a single state: a “Eurasian community” with Russia as first among equals. This goal has been largely achieved. Most post-Soviet countries, with the glaring exceptions of the Baltic states, which joined both NATO and the EU, and of Ukraine, which strives to do the same, have reverted into a Russian sphere of influence. The only countervailing power so far, at least in Central Asia, has been China.

A third Russian goal is to weaken or eliminate any rival power in Europe: be it the US and NATO, its military arm, or the EU, at least as long as it has close ties with the US. A fourth is to resume a world power role by reactivating support for former Soviet client regimes like Baathist Syria or Cuba, or striking new strategic alliances with emerging powers like Iran.

Sadly, most Western countries either failed to understand what was going on or decided to ignore it, even in the face of hard evidence. In his recently published book, The End of Europe, James Kirchick writes:  “As early as 1987,” when the Soviet Union still existed, “Mikhaïl Gorbachev advocated Soviet entry into what he called ‘the common European home’.” Ten years later, after the demise of the Soviet Union, “Boris Yeltsin hoped that Russia would one day join ‘greater Europe’.” In both cases, Western politicians and strategists responded enthusiastically: many insisted that “a whole raft of institutions, strategic theorems and intellectual currents born out of the struggle against Soviet communism” were now passé, and “it was time to supplant the bipolar order with more inclusive and ‘equitable’ arrangements.”

Seven years later, in 2005, the Gaullist president of France, Jacques Chirac, and the social-democratic Chancellor of Germany, Gerhard Schröder, planned for “a European Security and Defense Union,” a “triangular” military alliance with Russia “that would exclude Washington, to parallel and perhaps one day replace NATO.” It did not appear to concern these analysts that “as the West slashed defense budgets and relocated resources to Asia and the Middle East,” Russia was undergoing “a massive conventional arms buildup to the point there exists now a perilous imbalance on NATO’s Eastern flank.”

Even more intriguing was the attitude of Barack Obama’s administration from 2009 to 2017. It did not do much to deter Russian inroads into the Caucasus and Ukraine, and opted from 2015 on for complete passivity in the Middle East and even active cooperation with Iran, the new Russian protégé.

Much was achieved, in this respect, by soft power. The old Soviet Union cultivated all kinds of networks in order to spy on foreign countries, or to influence them: from communist parties to front communist organizations, from fellow travelers to peace activists, from businessmen or companies interested in East-West trade to illiberal right-wingers. These networks accounted for perhaps one-half of Soviet global power. As Cold Warriors used to say, “East minus West equals zero”. Putin’s Russia is resorting to the same means and could have equal or perhaps even greater success.

Michel Gurfinkiel, a French public intellectual and the editor at large of Valeurs Actuelles, is a Shillman/Ginsburg Fellow at Middle East Forum and the Founder and President of the Jean-Jacques Rousseau Institute.