​
by Lilach Shoval and ILH Staff


The unit will deploy drones equipped with sophisticated technology and use methods that differ from the army's traditional use of drone technology. 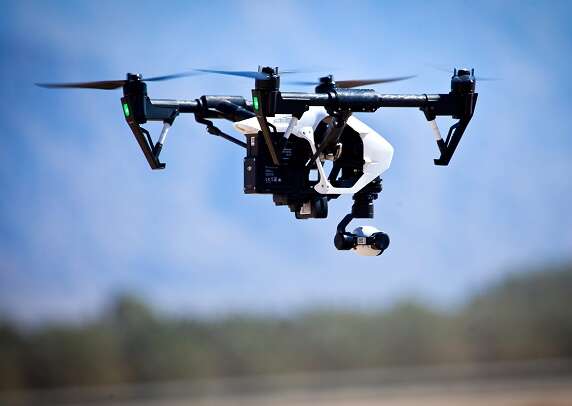 The unit, which will serve under the Intelligence Directorate's VISINT 9900 Unit, will deploy drones equipped with sophisticated technology and employ methods that differ from the army's traditional use of drone technology.

At this stage, the unit has over 10 large multi-rotor drones and several smaller ones of various types. Some of the drones are Israeli-made, while others were manufactured in the United States and elsewhere.

Unit 9900 is "dedicated to everything related to geography, including mapping, interpretation of aerial and satellite photographs and space research," according to the IDF's website.

"The [new drone] unit will be a significant multiplier of 9900's ability to provide geo-visual intelligence," the IDF said in a statement.

Another unique aspect of Unit 9900 is that within its ranks is a small contingent of soldiers who are diagnosed on the autism spectrum. These soldiers, the army has learned, have remarkable visual and analytic capabilities, and can detect even the smallest details, undetectable to most people.