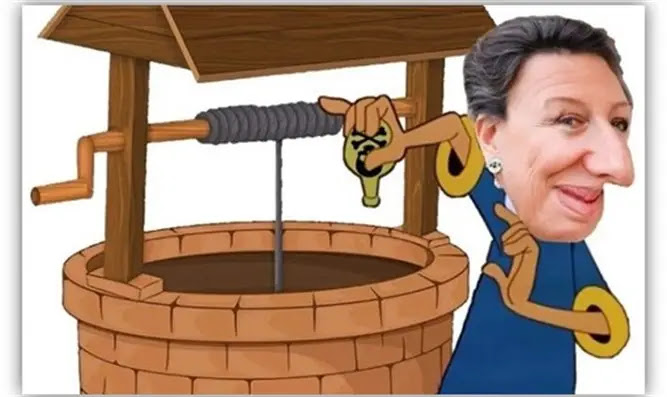 The coronavirus pandemic has caused a global wave of anti-Semitism, according to a new report by the Kantor Center for the Study of Contemporary European Jewry at Tel Aviv University.

“The new wave of antisemitism includes a range of libels that have one common element: The Jews, the Zionists and/or the state of Israel are to blame for the pandemic and/or stand to gain from it,” the researchers said.

The study is the latest to find an increase in anti-Semitism as a result of the coronavirus pandemic. An Oxford University study recently found that 19.1% of British citizens believe that Jews are at least somewhat responsible for the pandemic.

The study found that many classic anti-Semitic tropes were given new life during the coronavirus crisis and have been spread by far-right, Christian. and Islamist anti-Semites.

In the Middle East, Jews and the State of Israel have often been accused of creating and spreading the virus, either for profit, to disrupt Muslim societies, or to kill thousands of Muslims.

In the US, Jews have been attacked for allegedly violating social distancing rules. Radical Christians have claimed that Jews who contract the coronavirus are being punished for rejecting Jesus.

In other cases, Jews or Israel have been depicted as viruses themselves.

The study was based on anti-Semitic material flagged by researchers around the world which the Kantor Center gathered and analyzed.