Numerous Seattle businesses – including an auto repair shop, a tattoo parlor and a property management company – sued the city Wednesday, alleging city officials were complicit in allowing an “occupied protest” that has made them feel unsafe in their neighborhood, according to reports.

Workers and residents also joined the lawsuit over CHOP, the Capitol Hill Occupied Protest, which drew scorn from President Trump and other critics who accused Mayor Jenny Durkan, the city’s police chief and other city leaders of turning the area over to “anarchists.”

Organizers of CHOP -- part of the widespread rioting and demonstrations that followed the May 25 death of George Floyd in police custody in Minneapolis -- said they sought to establish a “police-free” area in Seattle’s Capitol Hill district.

Since the occupation began June 8, the area has seen shootings, vandalism and other crimes.

Last Sunday a 17-year-old victim was shot in an arm and last Saturday a 19-year-old man was shot dead and another person was critically wounded, Q13 FOX of Seattle reported. In both cases, hostile crowds slowed police efforts to reach the crime scenes, the station’s report said. 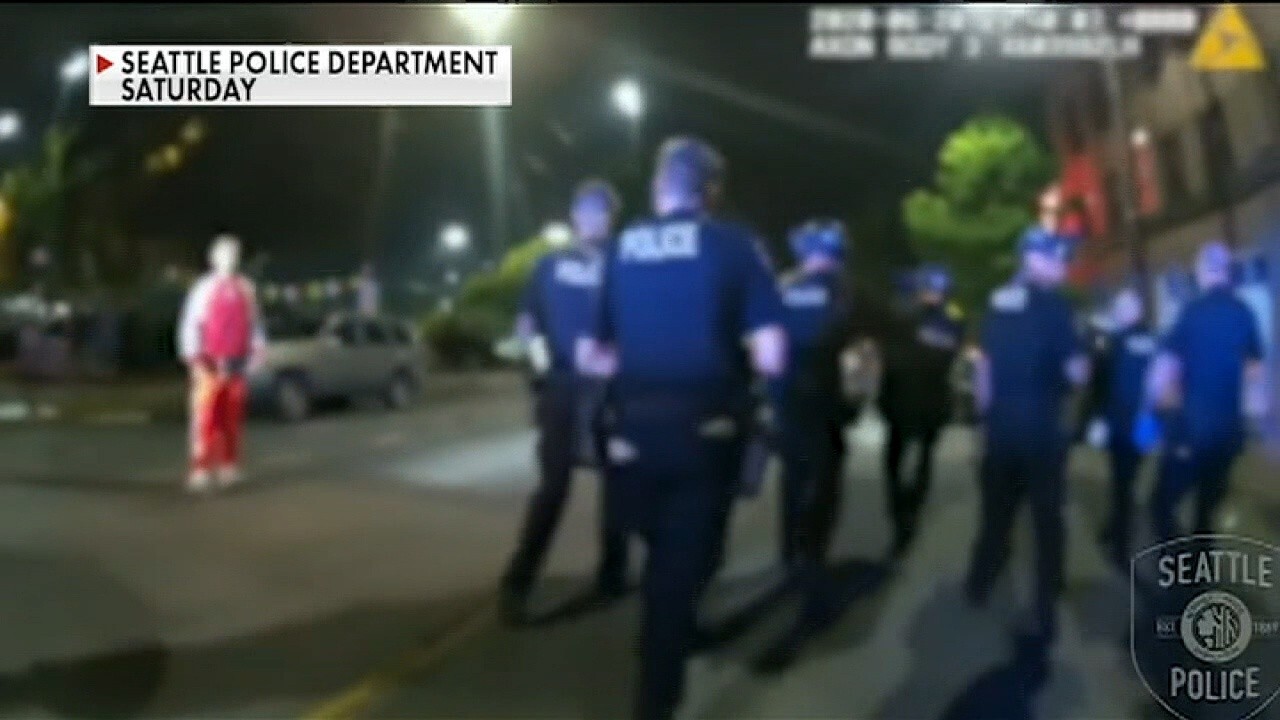 “(T)his lawsuit is about the constitutional and other legal rights of plaintiffs – businesses, employees and residents in and around CHOP – which have been overrun by the city of Seattle’s unprecedented decision to abandon and close off an entire city neighborhood, leaving it unchecked by the police, unserved by fire and emergency health services and inaccessible to the public at large,” the lawsuit says, Q13 FOX reported.

One local business owner, Joey Rodolfo of Buki clothing, told “Fox & Friends” this week that he plans to move out of state because of what he described as Seattle’s lack of governmental leadership.

"Since we have no leadership and we have a city council that's so socialist, there really is very, very little support for businesses,” Rodolfo said. “As far as the city reaching out to small businesses like ourselves, or any business, there has been zero.” 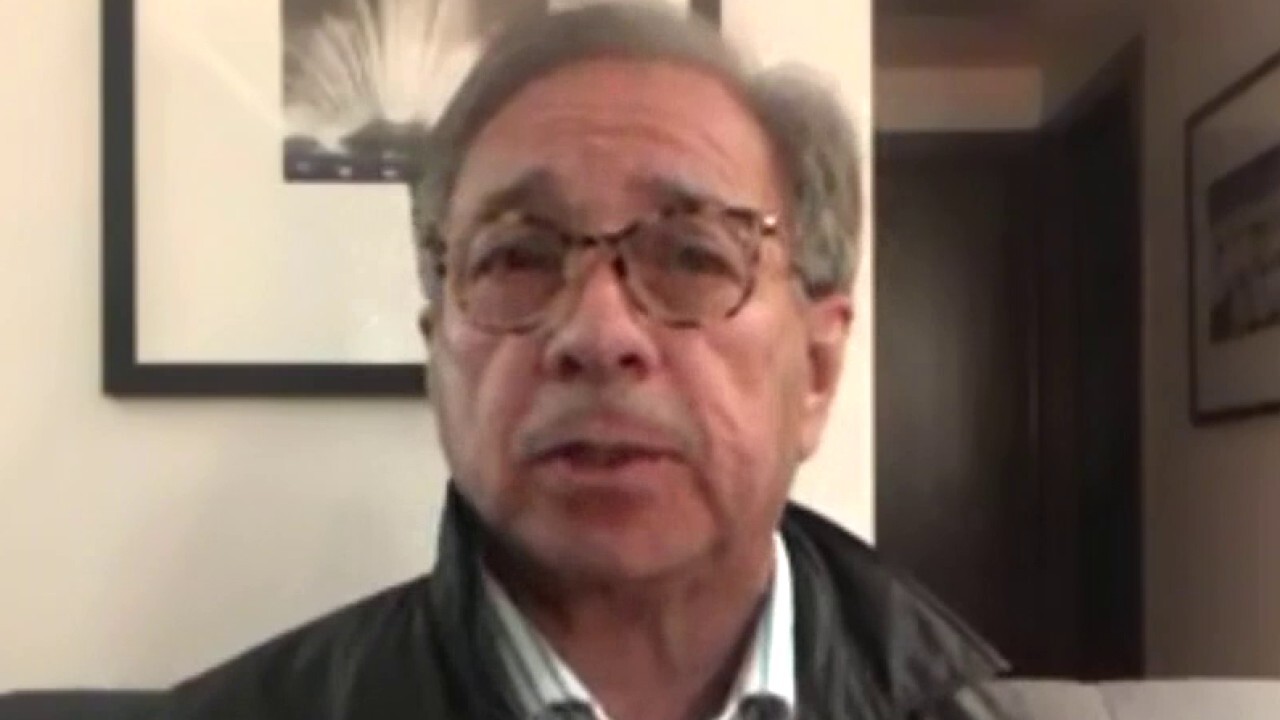 The Seattle city attorney’s office told local media that it hadn’t yet had an opportunity to review the lawsuit but planned to respond after reviewing it.

The plaintiffs allege that city leaders provided the demonstrators with barriers, public restrooms and medical supplies – in effect supporting the occupation of the neighborhood and hindering the efforts of local businesspeople, employees and residents to reach their buildings, receive deliveries and provide services, the Seattle Times reported.

The CHOP zone has also worsened conditions for elderly and disabled people in the area, the lawsuit asserts, according to the newspaper.

“The result of the City’s actions has been lawlessness,” Calfo Eakes LLP, the law firm representing the plaintiffs, told the Times in a statement. “There is no public safety presence. Police officers will not enter the area unless it is a life-or-death situation, and even in those situations, the response is delayed and muted, if it comes at all.”

Facing mounting pressure, Durkan on Monday said the city would begin dismantling the blocks-long occupied area – claiming the crimes and other violence in the zone were distracting from the message that peaceful protesters tried to communicate when they established the occupation, Q13 FOX reported.

“The cumulative impacts of the gatherings and protests and the nighttime atmosphere and violence has led to increasingly difficult circumstances for our businesses and residents,” Durkan said. “The impacts have increased and the safety has decreased.” 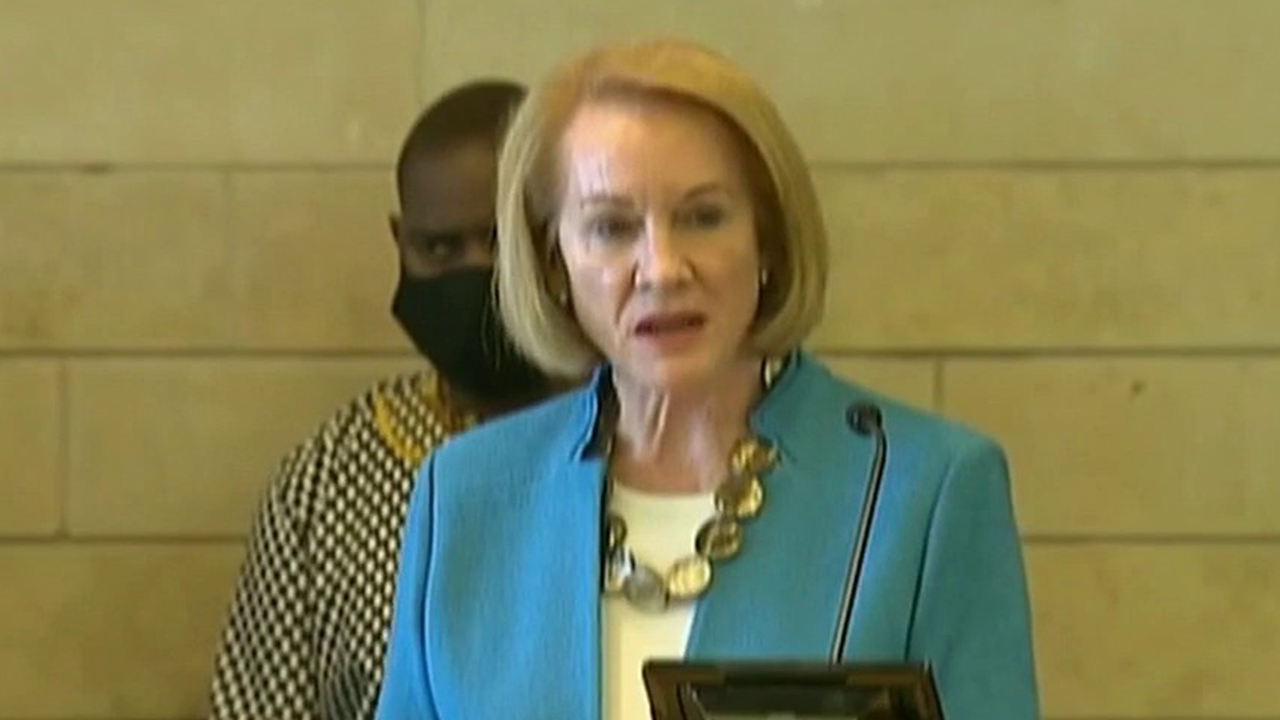 “I will tell you, if they don’t straighten that situation out, we're going to straighten it out,” Trump said June 11, in an interview that aired on “Outnumbered Overtime” in its entirety the next day.

In a social media message posted Wednesday, addressed to “Comrades in the struggle,” CHOP organizers declared their “project” concluded, and urged demonstrators to leave by Wednesday night.